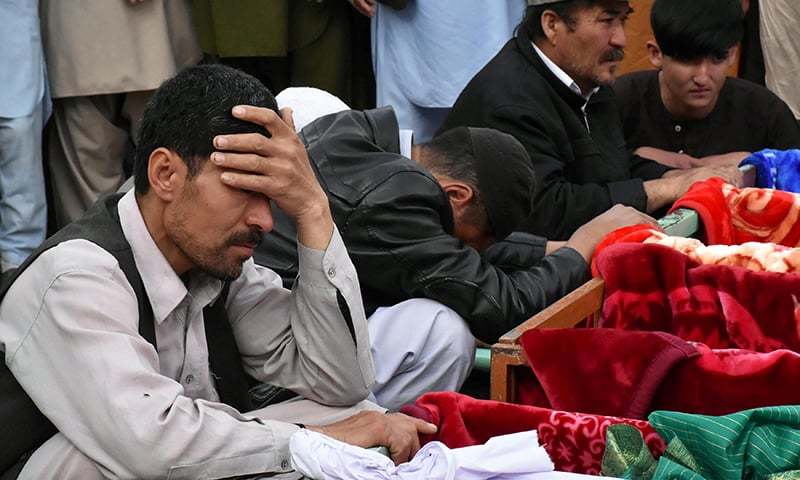 The Afghan Ministry of Defense announced that the city of Bala Murghab in the Badghis province was completely cleared from Taliban forces.

In the Taliban attack on the city center of Chahar Dareh, eight security forces were killed and 12 others wounded. The Taliban also carried out attacks on parts of the center of Qunduz last night, according to local sources, all attacks were repelled by security forces.

According to local authorities, the Taliban attacks to the Siagard and Shinwari district of Parwan Province repelled after a night of clashes.

On Friday, the Taliban announced the start of its spring offensive against foreign invaders, known as Operation Fatah, since the start of the new solar year.

At least 20 people have been killed and another 40 wounded due to an explosion in a market in the Pakistani city of Quetta. ISIS took responsibility for the attack.