Afghanistan
Latest Updates on Afghanistan, 19 May 2019 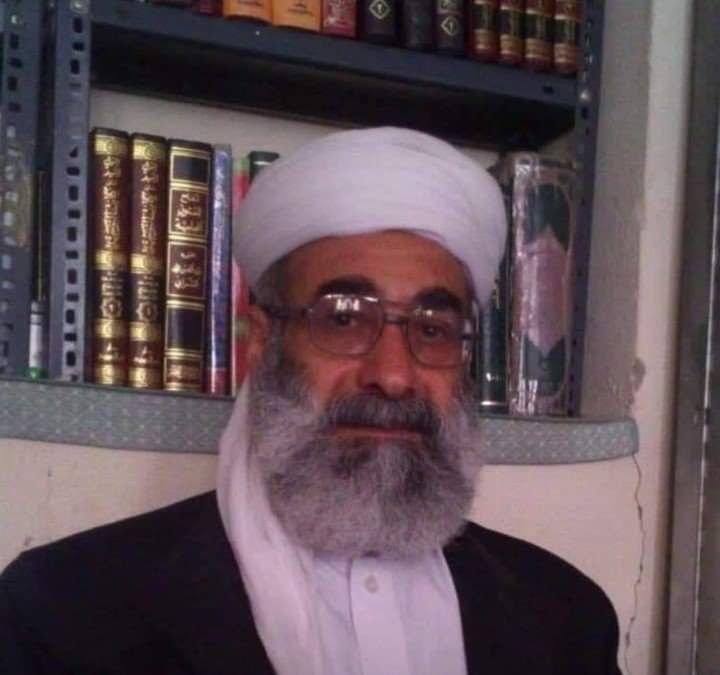 1. Helmand:
– Due to NATO mistake airraid in Lashkar Gah, 9 security forces killed and 14 wounded. It was while Taliban attacked this watch post.

ISIS took responsibility of the terrorist operation. Images showing the news.
His brother, Musa Karam Pour took refugees in Herat due to opposing Iran and it is said he was killed by Taliban.