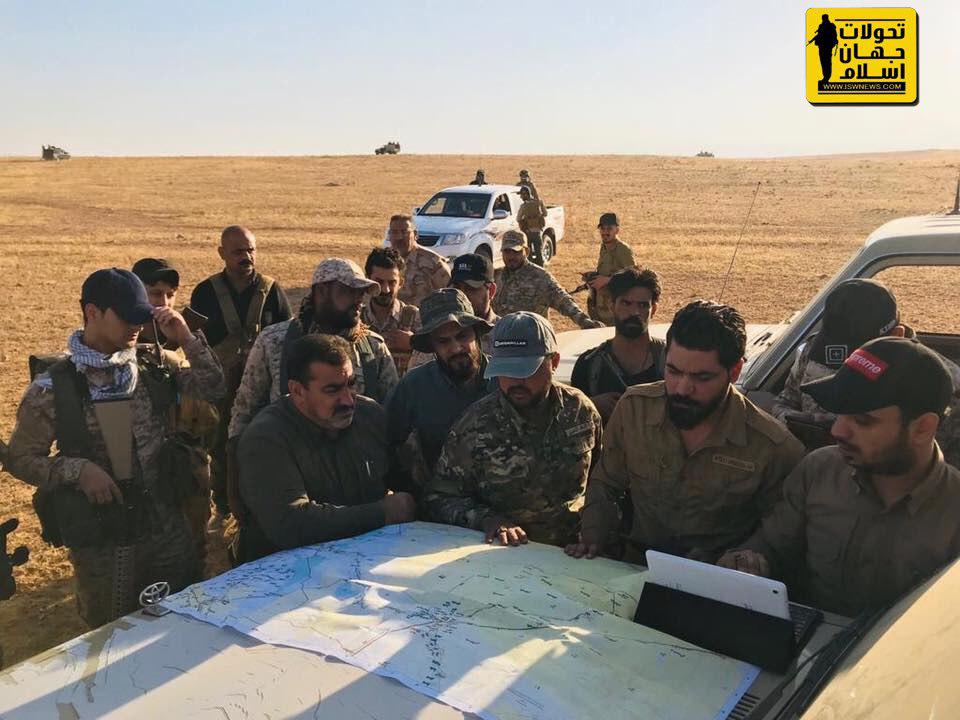 According to Qasem Mosleh, commander of Hashad Sha’abi(PMU) operation in Anbar province, after acquiring intelligence regarding existence and activities of ISIS in western areas of Al Anbar desert, the forces performed a security operation from Tuesday morning to clear areas and villages such as Wadi al Walaj, AlBu Issa, AlBu Khalifah, Wadi Suwaib and Sawab.

Qasem Mosleh added, this operation will continue until complete purging and achieving full security in collaboration with other security forces.