The Identities of Turkish Military Team in Tripoli Revealed! 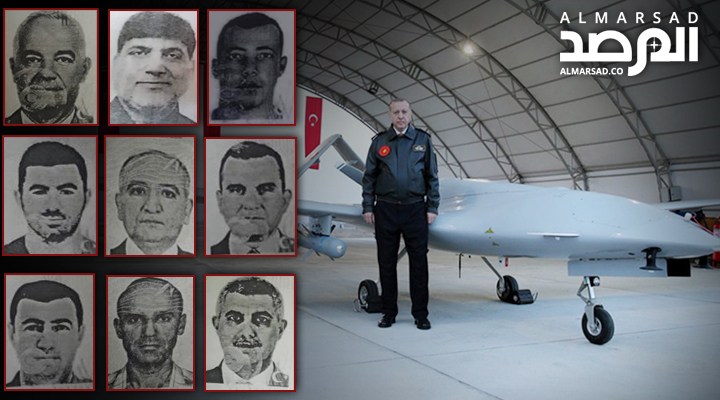 The website AlMarsad revealed the identity of Turkey Army drone team which is working in Tripoli according to information obtained from a senior Libyan Army security official(Haftar’s forces).

It is remarkable that a sophisticated Turkish commander named Irfan Ozsert is in this team. He was one of the commanders of the Turkish Military Academy and he was also in charge of the military sector of the Gaziantep region locating in the north of Aleppo province in Syria.

Based on existing information and documentaries, the hangar and control room of Bayraktar tactical drone is located in Mitiga airport in Tripoli; The Turkish Army is using this UAV to surveillance and reconnaissance operations and also carry out military operations against Haftar forces.