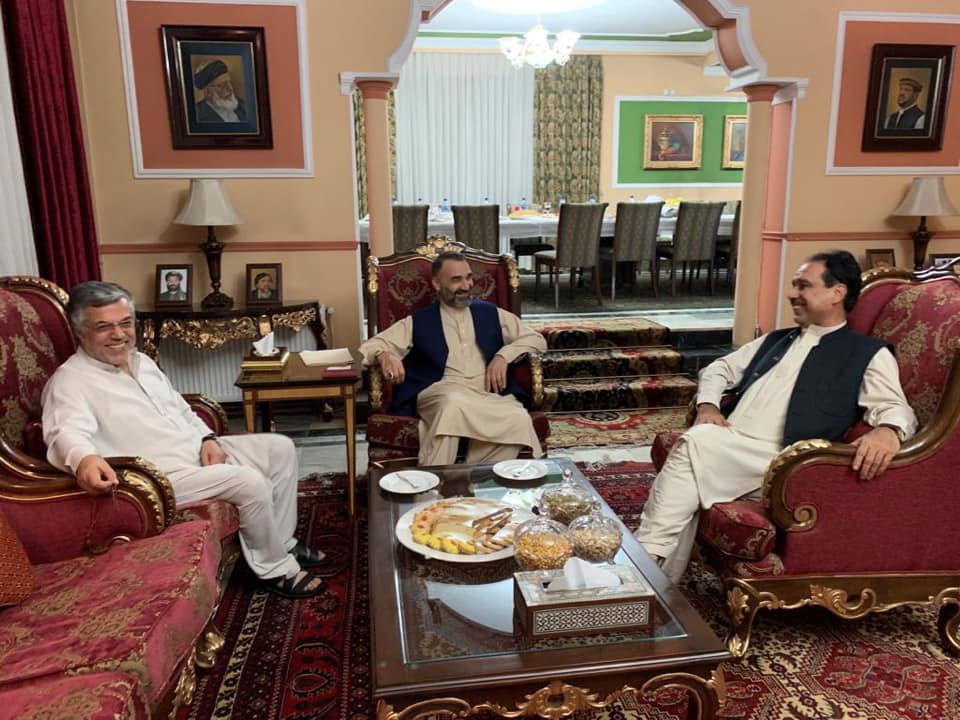 Latest news from Afghanistan fronts and the Election.

1. Qandhar:
– An Afghan soldier opened fire on American soldiers in a base in Shah Wali Kut district. 2 American soldiers are killed. Some sources relate him to Taliban.
– Due to explosion of a motorbike in Spin Buldak area, 3 civilians martyred and 20 injured.

4. Daikundy:
– Due to Taliban’s attack to two security forces stations in Pato area, 8 martyred and 18 injured.
– Taliban engaging with security forces and people’s immobilization in towns Disho and Kajran.

5. Latest news of Taliban and USA negotiation:
Taliban’s political office in Qatar stated that there will be a soon agreement between Taliban and American emissary after finalizing the details and timetable of US soldiers leaving.