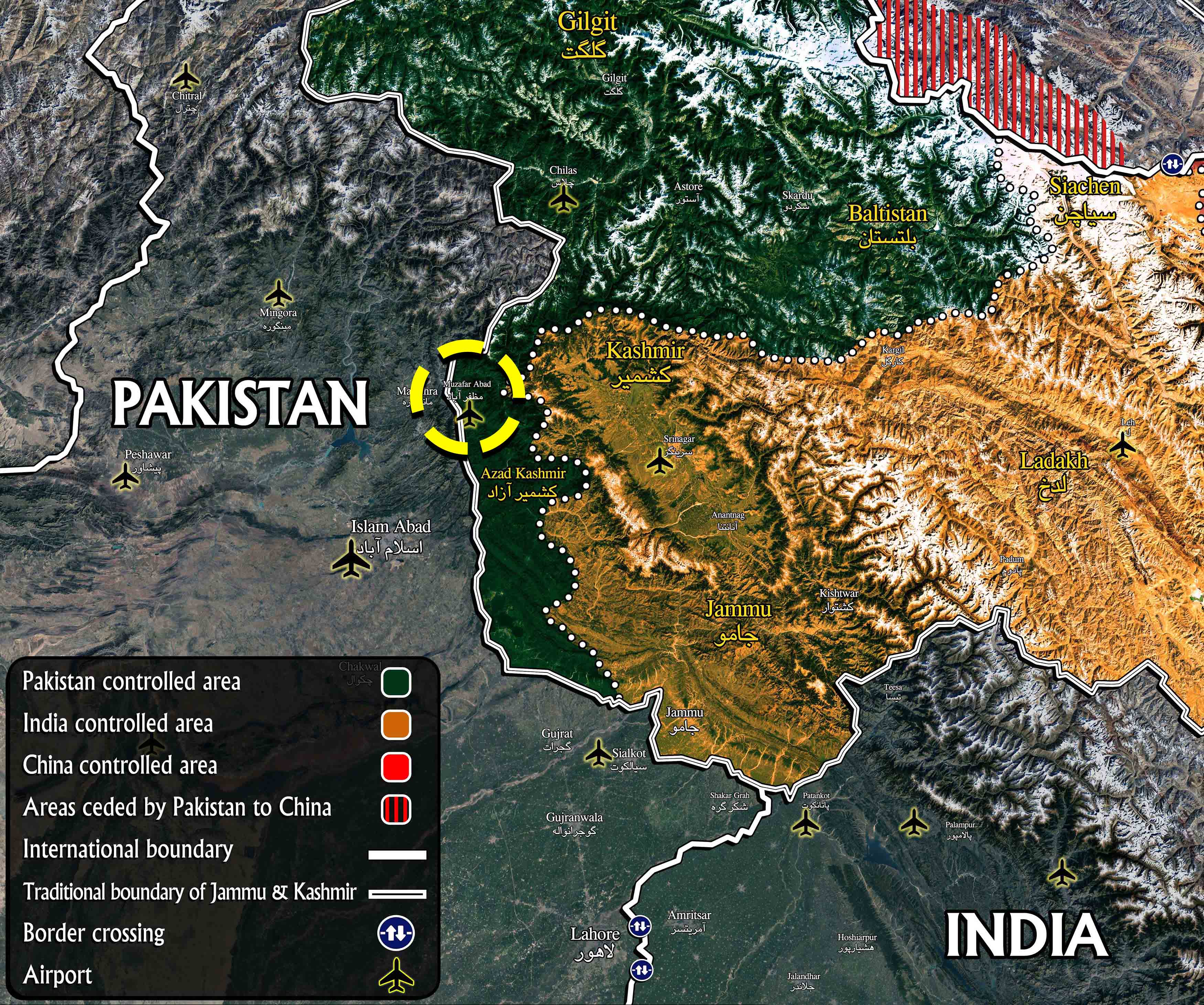 ISWNews Analysis Group: Due to border engagement at India-Pakistan border 4 Pakistani soldiers and 6 civilians in Muzaffarabad town were killed.

Tensions have raised between two countries in Kashmir since August and India with the excuse of fighting terrorism has cancelled special condition of Jamu and Kashmir and increased its military presence in the area. Pakistan has suspended its relationship with India and tries to have more diplomatic support of countries about Kashmir.

In the same sense Indian PM Narendra Modi canceled his trip to Turkey. 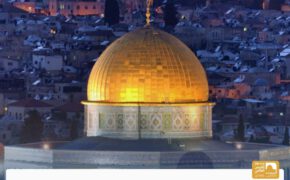 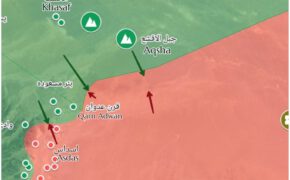 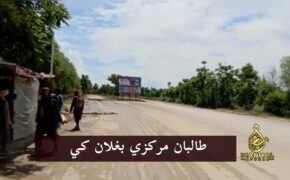 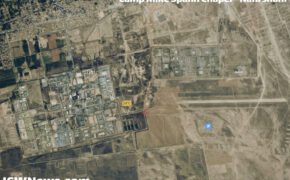