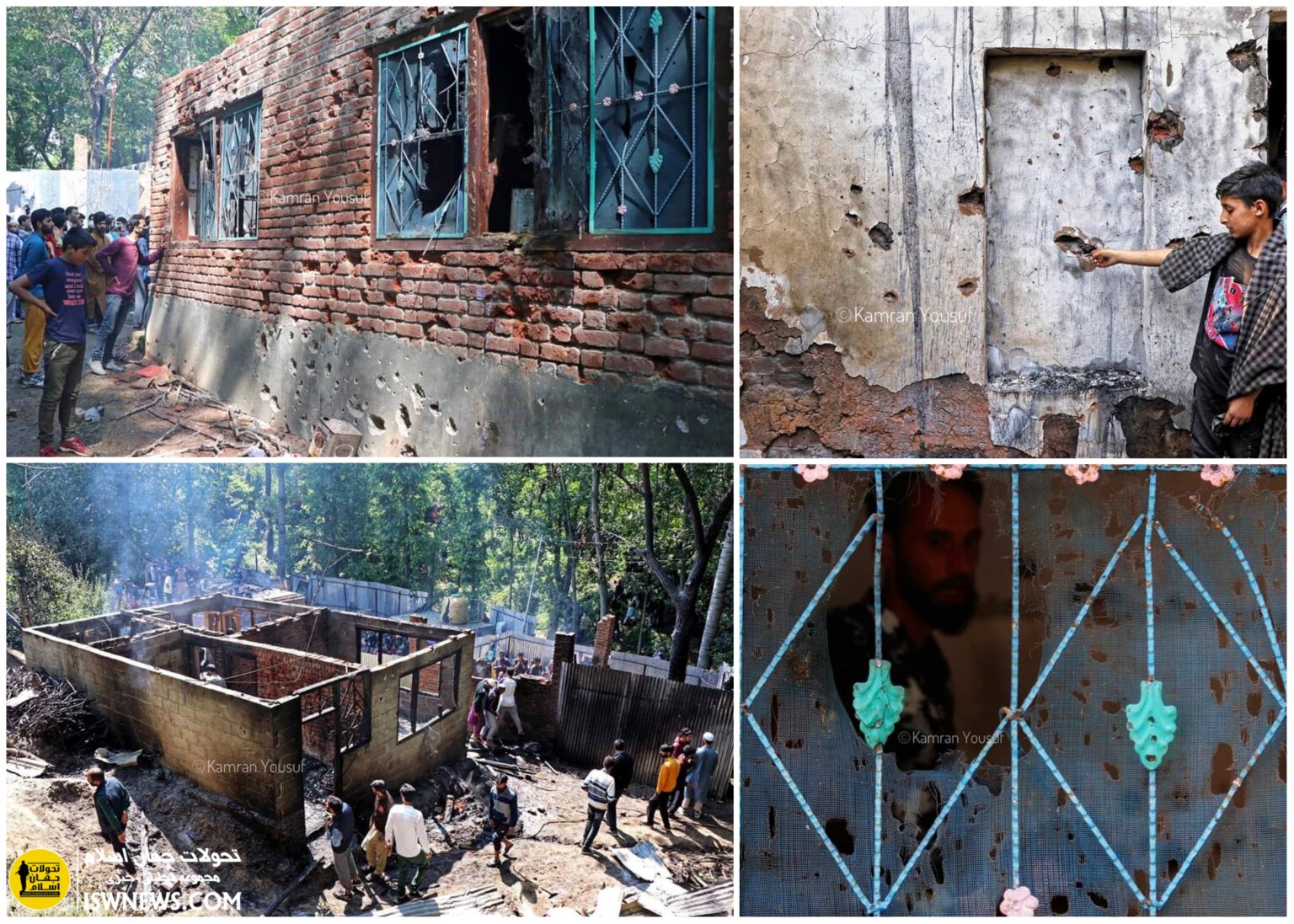 Latest news of clashes between Indian Army and Kashmiri groups

2. Police reported of killing a commander of a militant group in Anantnag town, southeast of Srinagar.

3. Since beginning of 2020 so far 94 inhabitants of Jamu and Kashmir were killed by Indian soldiers, from which 32 were militants and 19 civilians.

4. Indian warplanes flight sorties increased over Srinagar and other parts of Kashmir.