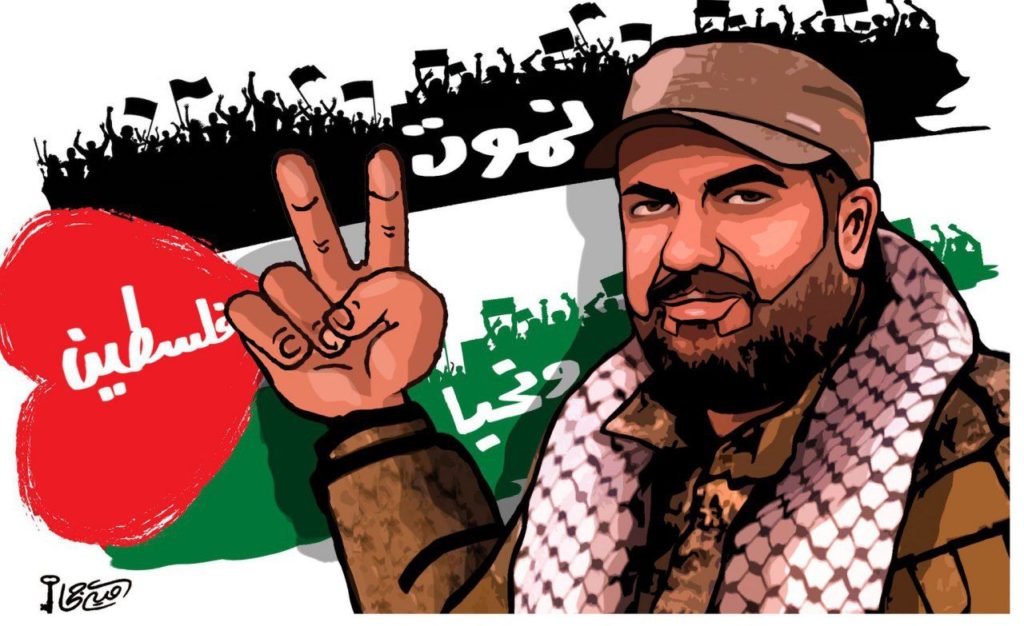 Baha Abu al-Ata and his wife were martyred by airstrike of Israeli regime on Tuesday morning in their home in Shoja’iyah area, east of Gaza.

According to Israeli website i24news reporting from Israeli sources, a quadcopter of Israel flew three times over the house and when Abu al-Ata was out, took photos of the area.
Other drones flew over houses of three other commanders of Quds battalions and surveying the situation and after it was confirmed Abu al-Ata is at home, a quadcopter with explosive materials entered the house from the window and exploded.
At the same time, Israeli fighters fire two missiles toward the room and the whole house was destroyed.
Martyr Abu al-Ataentered the house half an hour before the operation.

Israeli sources claimed he was in touch with Iran’s Quds corp.