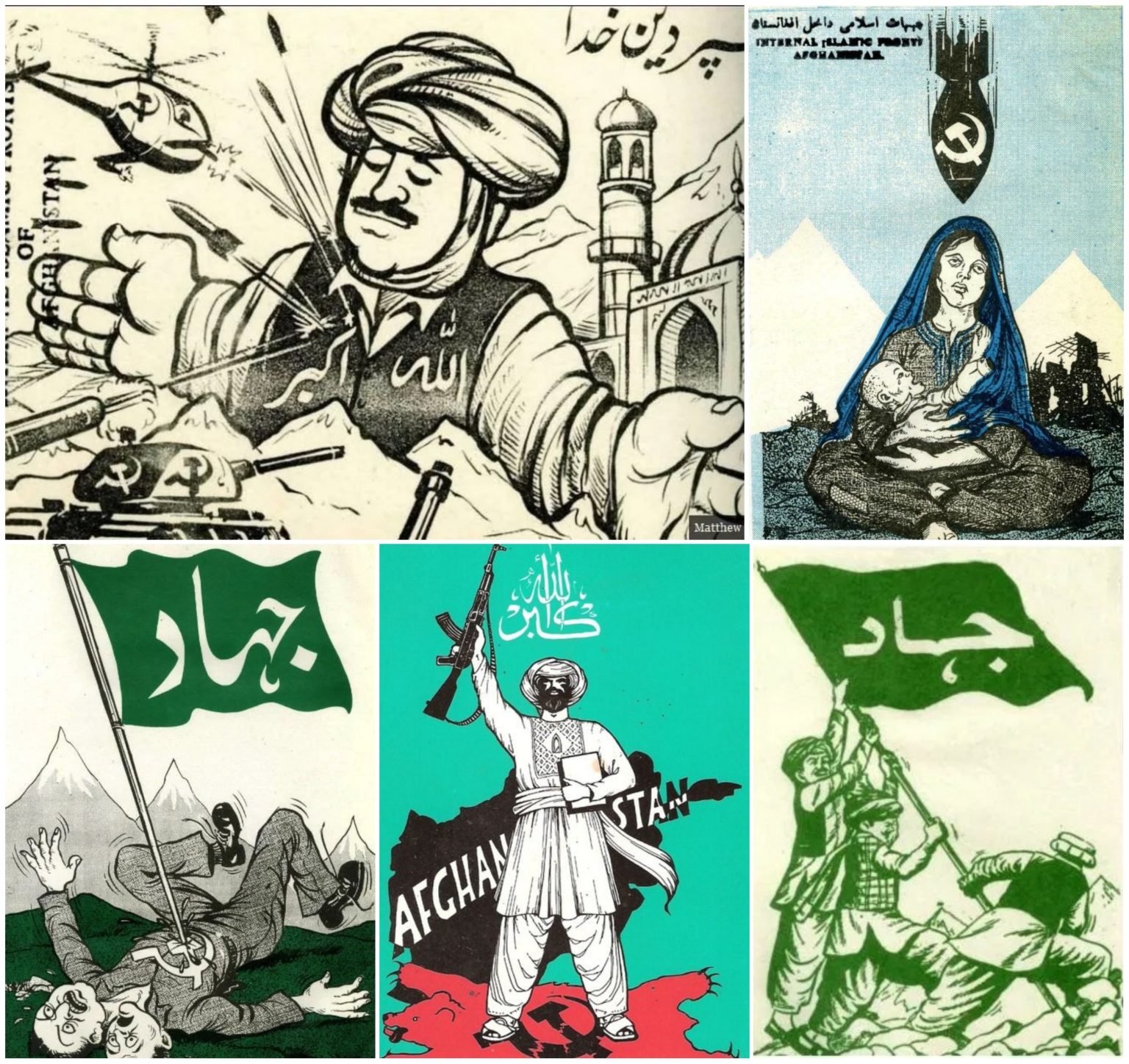 Erica Marat author of book “The military and the state in central Asia: from red army to independence” what does she say about the Soviet invasion of Afghanistan?

– After Soviet soldiers attacked Afghanistan and occupied it, returned home after ten years expecting same respect and honor as soldiers of second world war, however was not the case!
– The soldiers were not respected in their country. People believed that their misery is caused by soldiers!
– Many of soldiers fought in Afghanistan had Afghani syndrome. They were heavily suffering PTSD due to war.
– Unlike heroes of 1940s, this generation of soldiers could not find work in their towns and returned to their villages after Soviet dissociation.
– They suffered social discrimination, since normal people considered them sick, unstable and violent. Almost 95% of the soldiers had diseases such as cholera, malaria and hepatitis.
– Soldiers participating in Afghanistan war were not treated as heroes by central Asian states but regarded as memoir of Soviet Union and a wrong war.
– In conclusion, respect for soldiers of second world war made veterans of Afghanistan war upset and frustrated.

Source: “The military and the state in central Asia: from red army to independence”
P.S. Images show Jihadi posters against Soviet Union in Afghanistan.