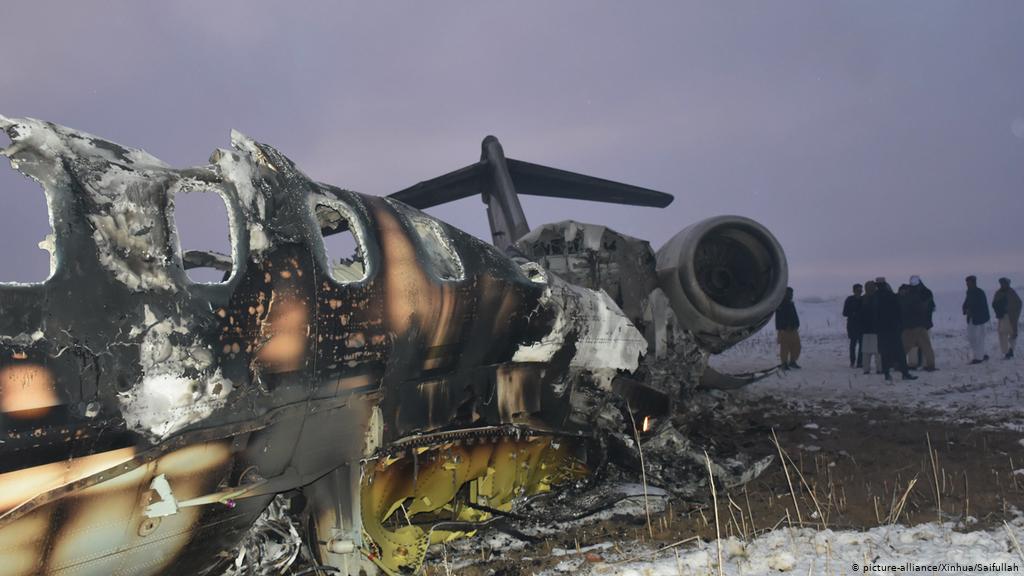 Latest news on Afghan fronts and US plane crash in Ghazni

2. Abdullah Abdullah:
– Those who think the story ends with war and those who wait until all of part of foreign forces leave to win the war, are wrong.
– We are ready for peace and talk with anyone who is fighting with us.

UN: The responsibility of Balkh airstrike which resulted in death of four children and injury of two women is on security forces.

Kabul:
Bakhtullah Bakht, commander of local forces in Shahjoy district, Zabul province, was murdered in Arzan Qeimat area of Kabul. He was on holidays.
Taliban took the responsibility.

Ghazni:
– Local sources claimed that Taliban prevented government forces to come close to the crash site of American plane.
– Reuters according to Ghazni chief of police said four people died and two injured in the crash of the plane but no news of their fate.