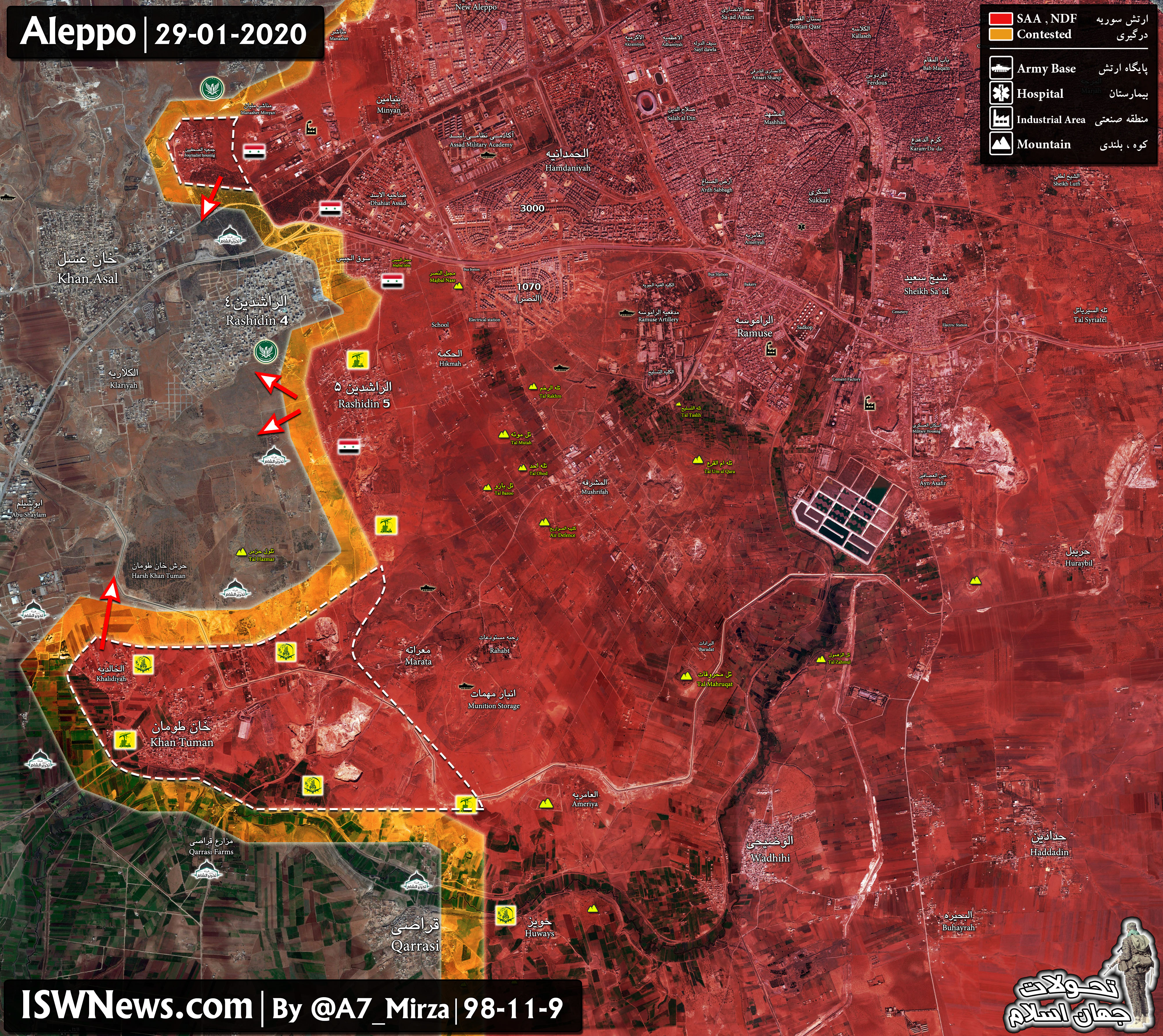 Following the dazzling advances of resistance forces in Southwest of Aleppo, villages Khan Tuman and Khalediyah were liberated from Tahrir al Sham and other terrorists.

Khan Tuman reminds many of the bitter memories of several Iranian forces martyrdom and sincere and genuine Fatemiyoun forces. Khan Tuman is once again liberated by Islamic warriors and what comes next is way bigger!

Enemy thought by assassinating Qassem Soleimani, axis of resistance will be weakened! No, martyrdom of Haj Qassem Soleimani gave new energy to all free people of the world and resistance axis is stronger than before.
Particularly Haj Ismail Qa’ani follows works with strength and courage, more victories are coming, may God helps.

Tonight the forces are cleansing Harsh Khan Tuman and heights between Harsh and Rashedin 5. 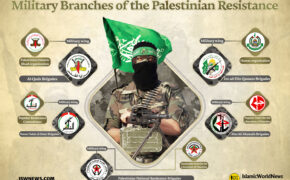 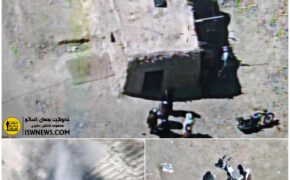 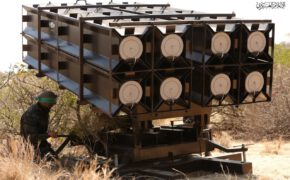