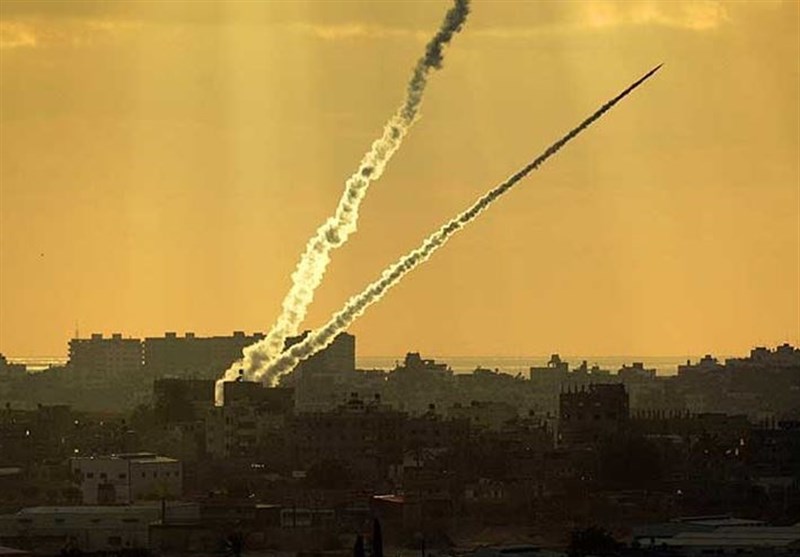 ISWNews Analysis Group: In the most recent round of resistance missile attack to occupied lands, last night a few missiles were fired from Gaza Strip toward Zionist towns.

Zionist army spokesperson claimed that the alarm went off in Gaza Strip and the fired missile was destroyed in the sky over Gaza.

Following the resistance missiles fired, Zionist army fighter planes targeted several resistance bases, in response to that, resistance forces hit Sufa and Kissufim barracks with several mortars.
In this fire exchange no casualty was reported of either side.