The emergency meeting of Arab League about Deal of the Century 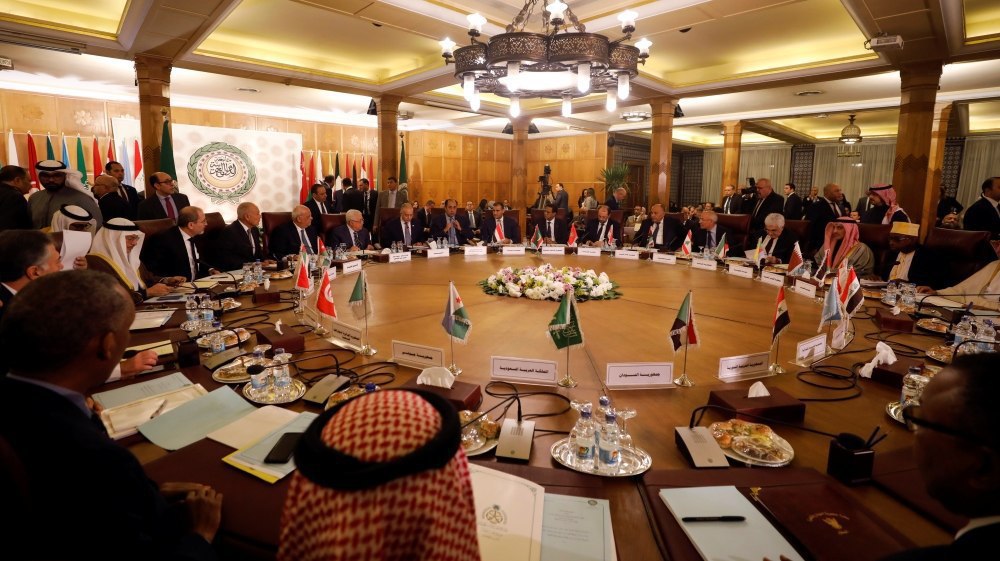 ISWNews Analysis Group: On February 1, the Arab League during an emergency meeting at Cairo, Egypt in the level of foreign ministers, discussed the Deal of the Century.

Head of the Palestinian Authority Mahmoud Abbas was also present in this meeting and in his speech while opposing with this plan, said: “Trump canceled the US commitment about financial help for us and announced Quds as the capital of Israel. In the first meeting with Trump, I thought we will solve the Palestine issue in less than half hour. They are seeking to announce the town of Abu Dis as the capital of Palestine, to cancel the refugees right of return, and also to disarm the Gaza.”

Also the Arab League in the end with rejecting the Trump’s plan and warning the Zionist regime, emphasized that will not cooperate with US in running this plan. 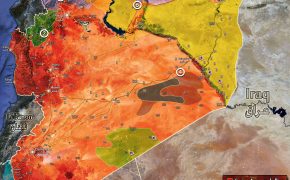