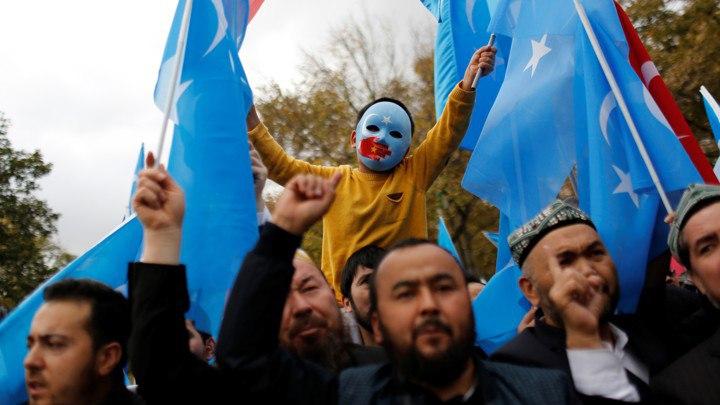 ISWNews Analysis Group: Mike Pompeo the US secretary of state in his trip to Kazakhstan, demanded the world community supporting from Oyghour Turks in the China.

He said in this trip: “More than a million persons of Oyghour and Kazakh Muslims have been imprisoned in China’s coercive camps. I demand all of countries to try for ending the China’s pressures. Also we want the international community to act for providing the security of the Oyghour and Kazakh Turks, that are trying for flee from China and refuge in another country.”
He added: “Pioneering of Kazakhstan in returning the terrorists and their families from Iraq and Syria, is promising and should be considered by other countries.”

Also, Mukhtar Tleuberdi the foreign minister of Kazakhstan said that the US long term presence in the region of central Asia, has led to growth of economy and improving the quality of lives in the countries!

The Oyghours are from Turk folks of Sin Kiang province in the north west of China that are often Muslim, and in the recent years have been attacked in various ways by China’s government, because of different crimes.

In recent years, Muslims of China especially in Sin Kiang have been prohibited intensely from doing the Islamic and religious actions by the Chinese government, and their protests are been suppressed under the pretext of fighting with terrorism. 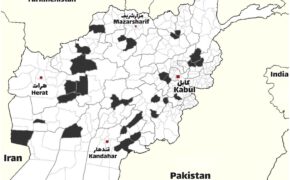 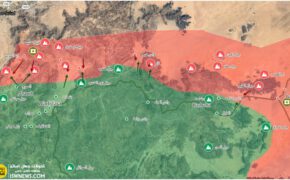 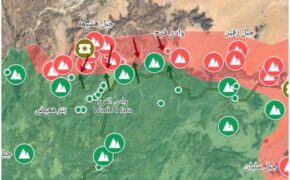