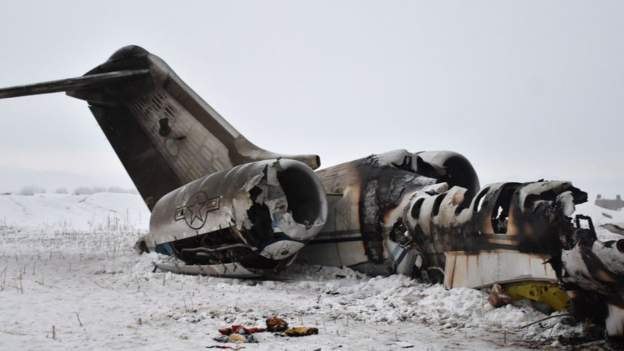 1. Zalmay Khalilzad trip to Afghanistan:
Zalmay Khalilzad after traveling to Pakistan, has traveled to Kabul for meeting with Afghan officials and met with Ashraf Ghani, Abdullah Abdullah and Hamed Karzai.

2. Ghazni:
Afghan government forces destroyed the remnants of the American plane that was crashed in the town of Deh Yek. The reason of this action, has been announced the prevention of danger for the inhabitants of the region.

3. Iran’s Special Representative for Afghanistan, Mohammad Ebrahim Taherian met with Ashraf Ghani, Hamed Karzai and Hamdallah Moheb in Kabul. The details of the negotiations is confidential and was not published.

4. According to the Afghan Ministry of Defense statement, during 20 operations by Afghan security forces in recent 24 hours in 9 provinces, 60 members of Taliban have been killed and 30 other have been wounded.

5. The Afghan Presidential Election Commission stated that the final results of the 300,000 fake votes will be announced by Monday next week.