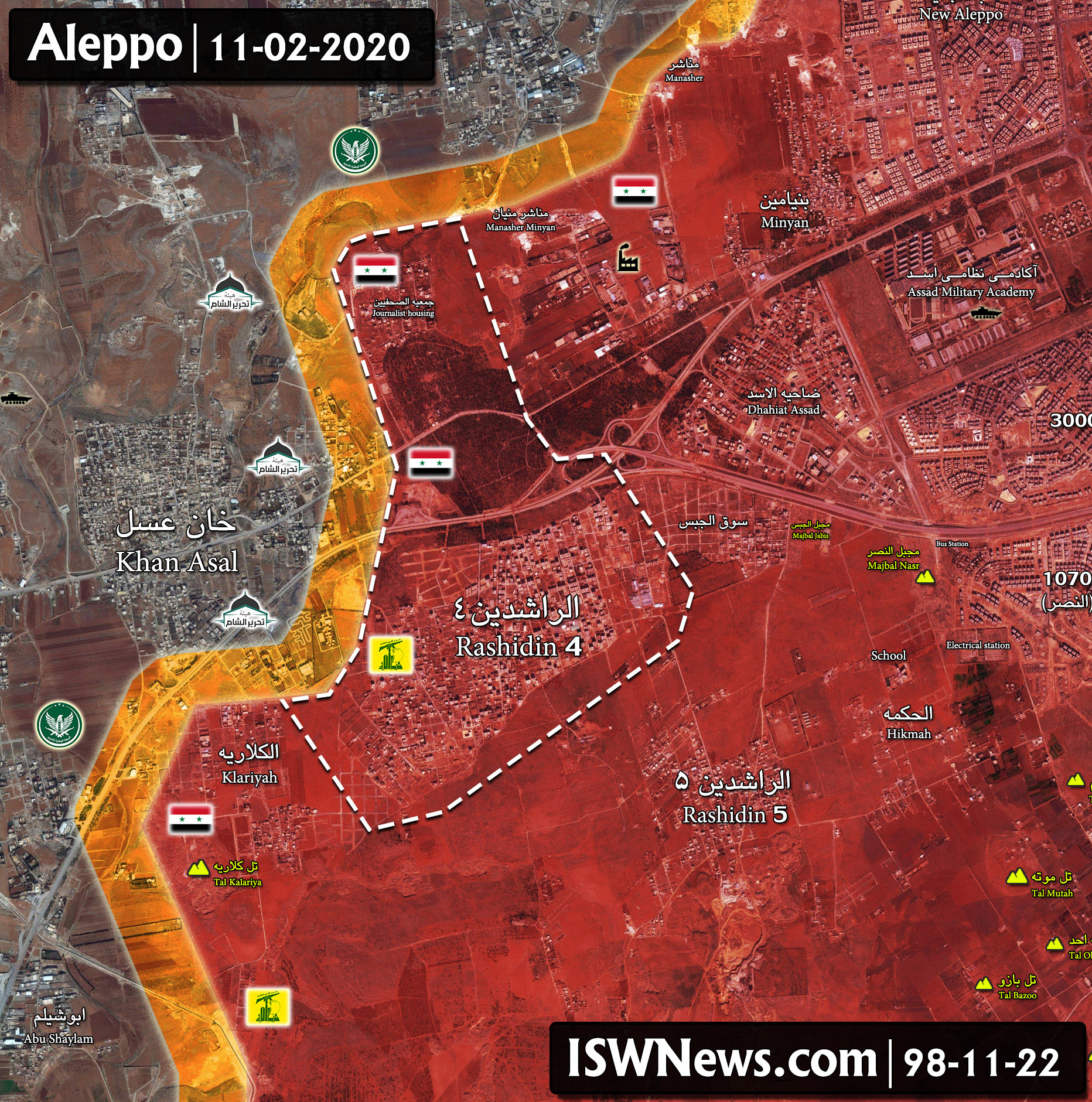 The Assad forest at the western entrance of Aleppo and Journalist housing were also liberated. In the recent days, army and resistance forces advanced in the west of Rashedin 4 and liberated Kalariyah almost besieged Rashedin 4. Although it was dangerous for forces to be in Kalariyah area and suffered several martyrs but finally could forces the terrorists to retreat from one of their main bases in western gate of Aleppo city.

It is predicted that by stabilizing the newly claimed areas, Khan al-Asal area is the next target for the army and resistance forces and considering heights around Khan al-Asal, Khan al-Asal can be liberated with proper tactics. 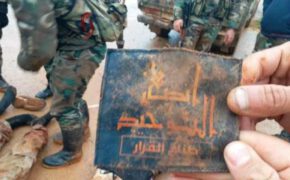