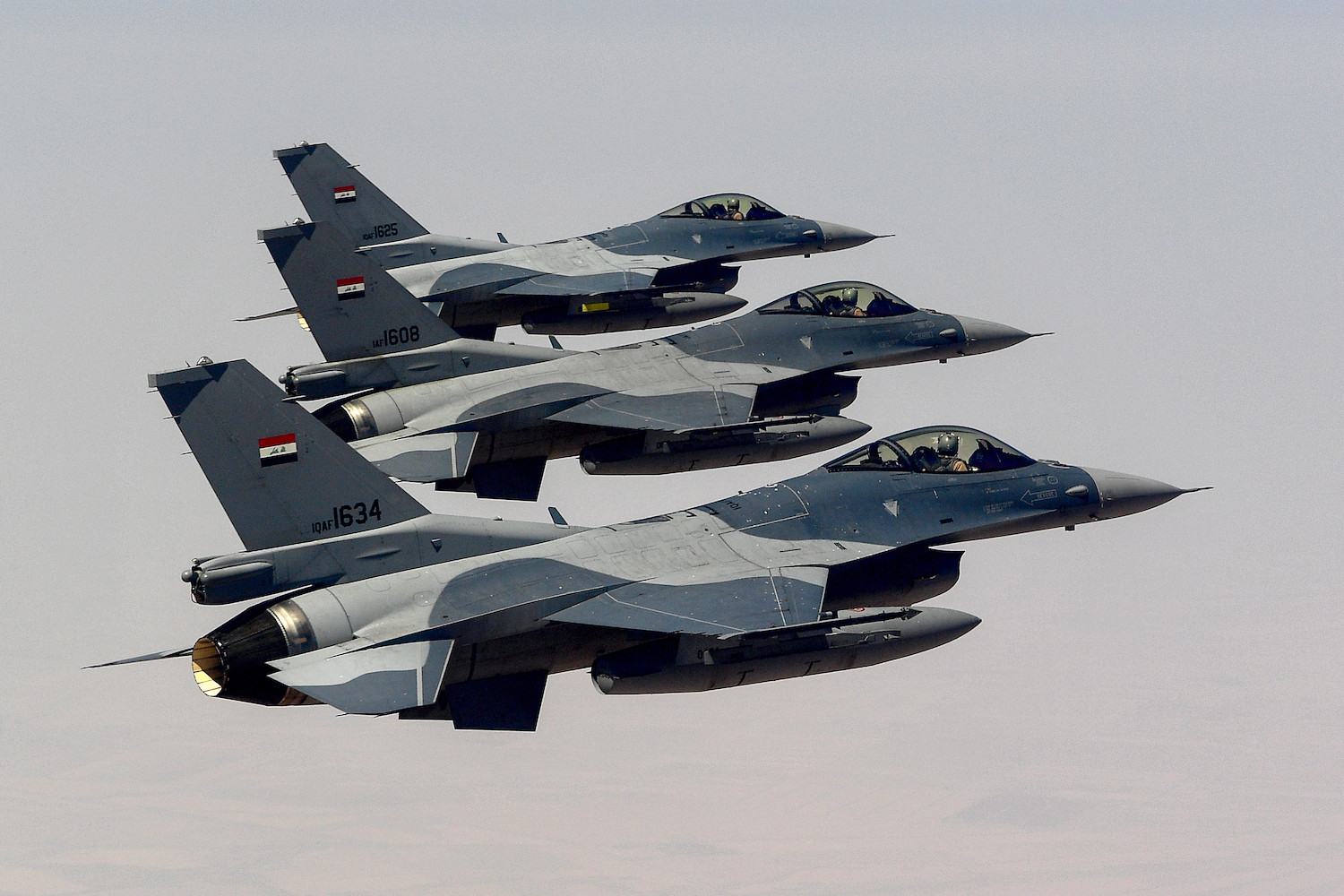 ISWNews Analysis Group: Iraqi army under support of Iraqi airforce launched an operation against ISIS in al-Anbar province and borders with Syria and Jordan.

General Abdul Amir Rashid Yarallah, deputy of the operation said:
– The operation is done in five axes to cleanse al-Anbar province and areas at the border of Syria and Jordan and to cut the connection of terrorists with other regions.
– F-16 fighter planes are participating.
– In the first stage of the operation 26,238 km2 was cleaned.