Where is Afghanistan going? 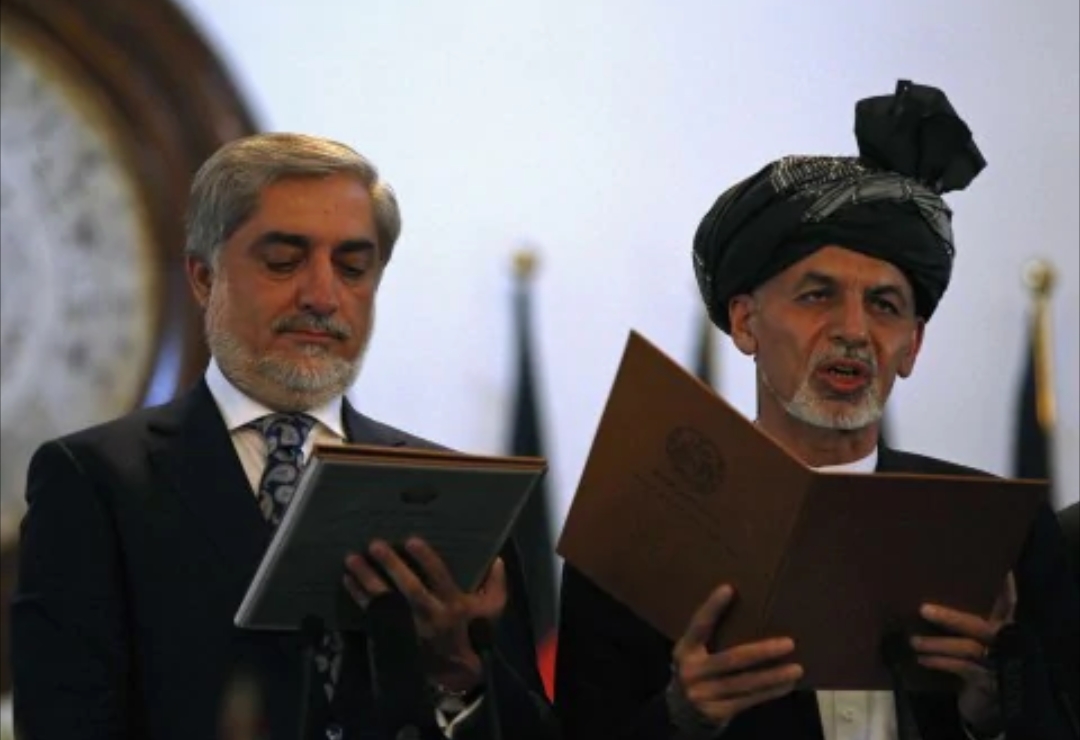 After announcement of final result of presidential election that Ashraf Ghani is the winner, Abdullah Abdullah, his main rival, called it cheating and a “coup against democracy” and called himself the true winner, in a statement. Ashraf Ghani on the other hand considered his victory, people’s victory and invite other sides to accept the result.

Abdullah Abdullah in his yesterday’s statement said that since there are 300 thousand illegal votes considered in the result, he doesn’t accept it and will form a government soon.
It seems after several defeats, Abdullah is persisting on his victory this time based on some reasons. Aming the reasons are support of groups and figures such as general Dostam of him, Taliban-USA agreement, Ashraf Ghani’s independence on USA.
Abdullah Abdullah does not want to be put out from a government formed after Taliban-USA agreement.

Parallel administration is what Abdullah Abdullah is chasing under support of groups from Karim Khalili and Muhaqqeq to general Dostam. This dangerous approach can lead Afghanistan to an everlasting civil war like Libya or force Ashraf Ghani to retreat from a unilateral government based on fraud.
Ghani and Abdullah confrontation can be a substrate for Taliban-USA agreement and start of Afghan groups negotiations. Since to implement the agreement, a central government is the biggest hindrance for both Taliban and USA. Maybe that is the main reason Taliban rejected the result of election. A weak and needy administration is what USA wants and who else better than Ashraf Ghani.

In any case, Ashraf Ghani unilateral administration and in parallel Abdullah government is a start for a new crisis in Afghanistan politics which can result in civil war or even divide Afghanistan.