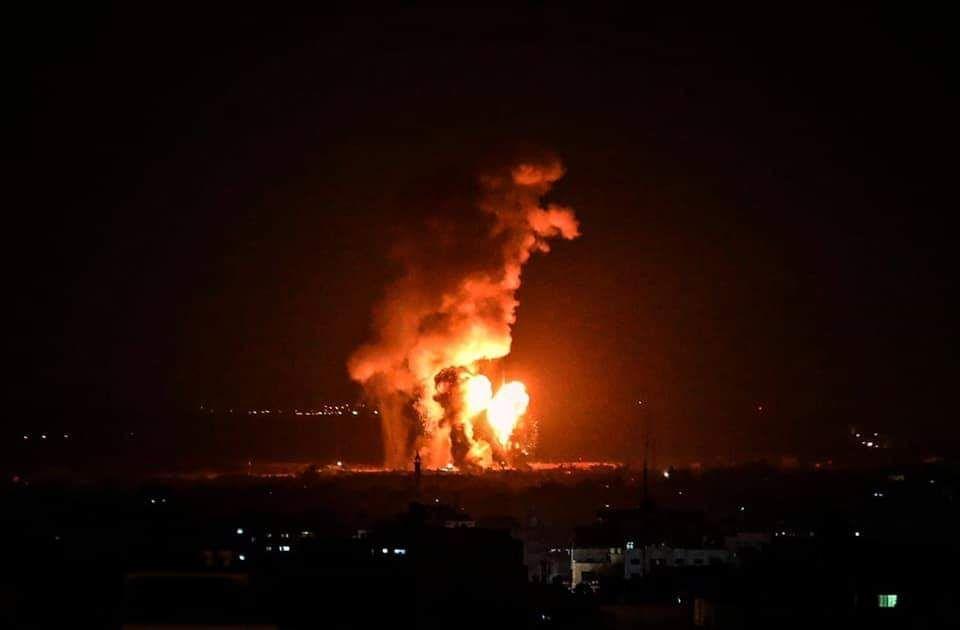 The attacks mostly targeted the Palestinian Islamic Jihad bases in Gaza strip. At the same time, the movement’s positions were targeted in the Syrian capital, Damascus.

It should be noted that the situation in the Gaza Strip has been tense after the martyrdom of one of the members of the Islamic Jihad and the Zionists insult to his body.
Following this crime, al-Quds ‌Brigades, the military branch of the Palestinian Islamic Jihad targeted Zionist settlements with more than 30 rockets.