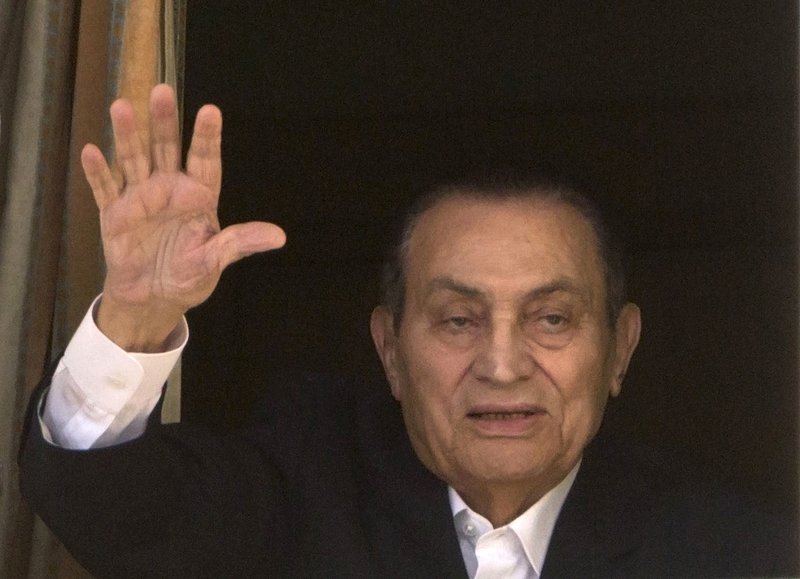 Hosni Mubarak before being pushed away from power in February 2011, was president of Egypt for three decades.
His trial took several years and finally in 2017 he was acquitted.
His policy was to have peace and relation with Israel and cutting ties with resistance groups and countries like Iran.