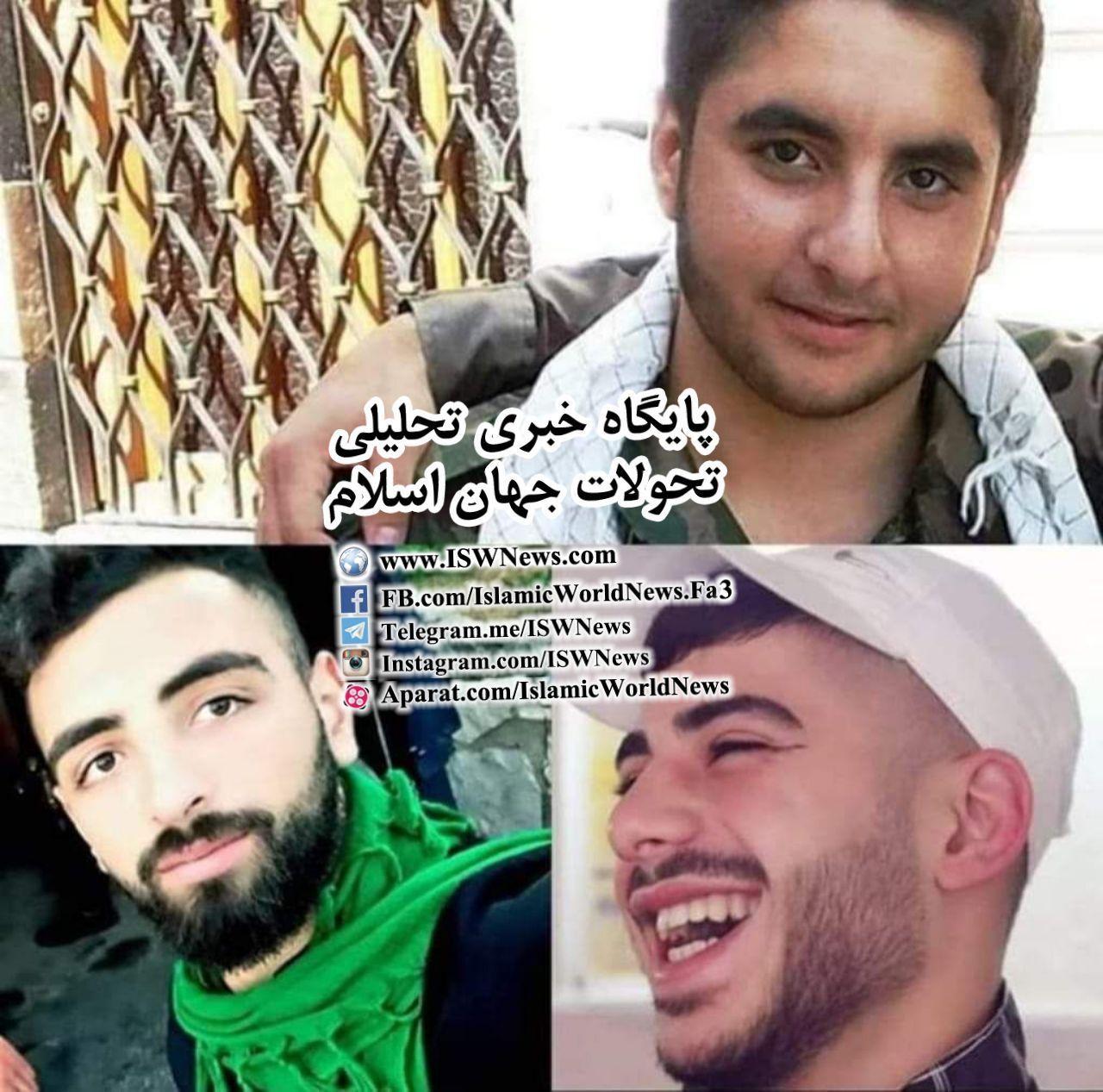 ISWNews Analysis Group: A number of Lebanese Hezbollah fighters were martyred in an airstrike in Idlib province.

The cause of the attack is unclear, but the Turkish military is likely to carried out the attack.
So far, three Hezbollah members have been killed and 10 others have been wounded. Some unconfirmed reports said that 10 fighters were killed and 50 others injured.