Taliban: Current government was imposed and we don’t accept it! 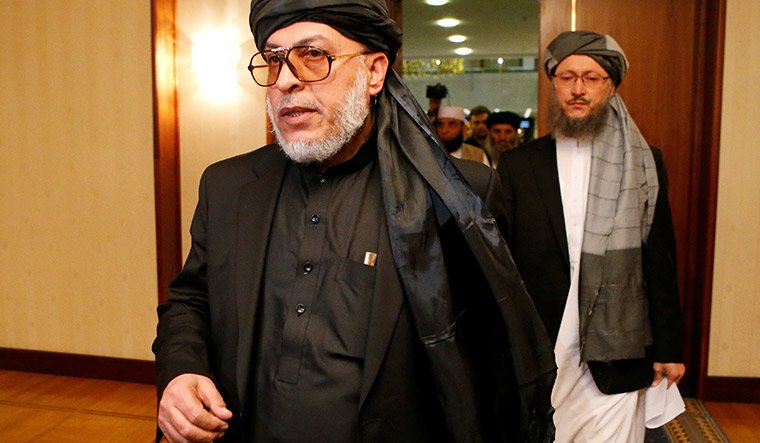 Chief negotiator of Taliban said in an interview that the current government of Afghanistan is imposed and a government accepted by everyone should come up.

Sher Mohammad Abbas Stanikzai, Taliban’s chief negotiator, said:
We try in Afghans talks to form an elected government accepted by every Afghan. The negotiations depend on releasing five thousand Taliban prisoners to be done before March 10.
According to Taliban and USA agreement, Afghan talks should start on 10 March, and Taliban called its prisoners freedom as prerequisite.
Sper, US defense minister, reported to start reducing number of troops in Afghanistan to 8,600 in 135 days.