Who is Afghanistan’s Abdullah Abdullah? 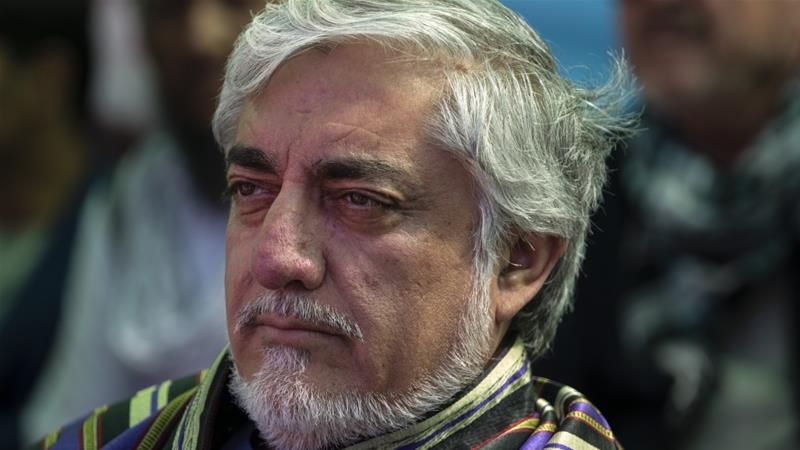 Abdullah Abdullah on Monday organised a parallel inaugural ceremony in the capital, Kabul, after the incumbent Ashraf Ghani was sworn-in for his second term as president triggering a fresh political crisis.

He rejected the presidential election results declared last month in a repeat of the 2014 elections marred by fraud allegations.
After weeks of political jostling, he agreed to serve as the chief executive – a position specially created in 2014 – in the national unity government led by President Ghani.

But the two leaders often clashed on important political issues. Abdullah was appointed as the first foreign minister in the government that succeeded the Taliban. He also served as foreign minister in the government led by the Northern Alliance just before the Taliban took power in 1996.
He has unsuccessfully contested all the three presidential elections – the first against Hamid Karzai in 2009.

Abdullah, who is of mixed Tajik and Pashtun ethnicity, widened his political base by roping in politicians from the country’s diverse ethnic groups.
His first running mate Enayatullah Babur Farahmand was an ethnic Uzbek while his second running mate, Asadullah Sadati, belonged to the Hazara ethnic minority.

Abdullah’s support base comes from Tajik- and Dari-speaking ethnic groups in the north of the country.
Born in 1960, in the Kabul, Abdullah is regarded as a soft-spoken person. His father, Ghulam Mahyyoddin Zmaryalay, was a senator during the rule of King Zahir Shah.
After completing his medical degree in ophthalmology from Kabul University in 1983, Abdullah served as a resident ophthalmologist in Kabul until 1985. During the Soviet Invasion of Afghanistan, he left for Pakistan where he worked in the veterinary hospital in the city Peshawar.

Abdullah returned to Afghanistan after the Russian invasion and joined the mujahideen resistance called the Northern Alliance. He later became a close adviser to Afghan freedom fighter Ahmad Shah Massoud.