Roots of violence against Muslim Indians 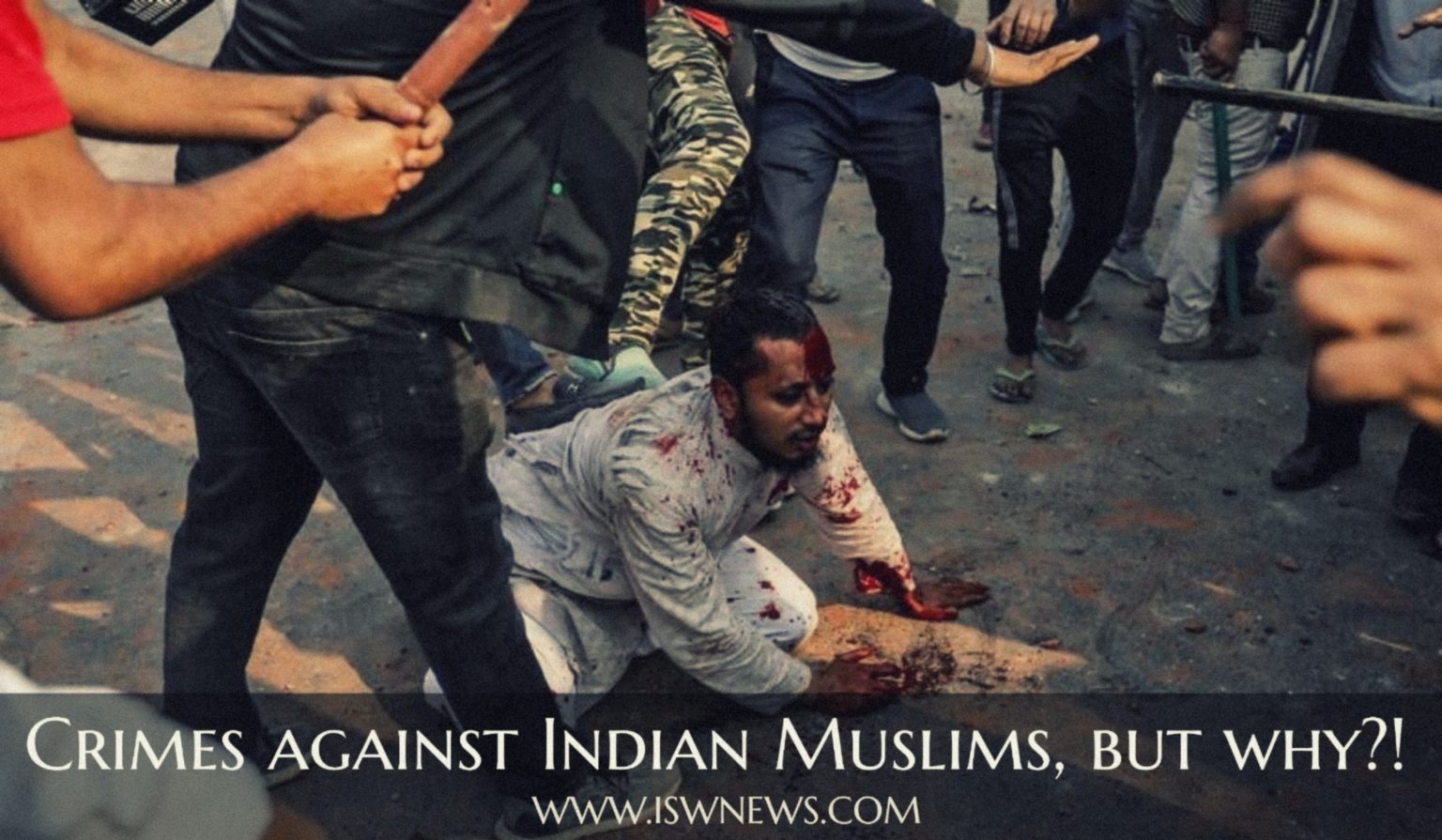 Muslim Indians are experiencing critical condition in India. Trump the gambler, intrigued the hibernated discrimination in India again which resulted in grieve for tens of Muslims.

One of weak and strong point of Islamic communities and countries is their diverse races and religions. In India in addition to different races, there are several believes and religions. Muslim Indians with population of 200 million constitute 15% of India’s population and have suffered from discrimination severely in recent years.

After the new citizenship bill passed by reigning party “Bharatiya Janata Party”, receiving Indian citizenship became harder for Muslims and almost Muslims became second degree citizens in India.
According to this law, that Hindus were pursuing for 60 years, followers of religions such as Hinduism, Buddhism, Sikhs, etc. except Islam in neighboring countries can easily get Indian citizenship.

Current administration of Narendra Modi, inclines toward Hindutva (Hindu nationalists) and considers Hindus as the owners of the country and believes Muslims and other religious minorities should be second degree citizens.
But the law and parliament were hindering this believe and now after this resolution, the discrimination became easier and Hindus have more power in India.

After independence of India and separation of Pakistan and Bangladesh, Muslims role diminished in Indian government which does not match their population fraction compared to other minorities.
The racism is not limited to this administration only and it is part of a big plan to reject Muslims in India.
Trump’s trip to India and expressing anti-Muslim stances among thousands of Hindus (addressing fighting Islamic terrorism and endorsing separation of Muslims from India), Muslims became angrier and dogmatic Hindus became more decisive for violence against them.

Following Muslims protests and bigot Hindus attacks to Muslims and their neighborhoods, more than 50 Muslims martyred and hundreds injured. Fanatic Hindus who are called Hindutva, along with the government and police committed all sorts of crimes against Muslims.
Among Hindus, there were organized gangs of scoundrels who are supported by Bharatiya Janata Party and pretended that people are against the protests and accept the new law. Their organization is called Rashtriya Swayamsevak, or National Patriotism Organization, that is said to have six million members with far right and racist idealogies.

During these riots specially in northeast of New Delhi, some mosques and buildings of Muslims were set ablaze, some Muslims burnt in their homes alive or were beaten hard in the streets.
Indian police stance in many cases was to just watch or even help Hindus in these crimes.
Bigot Hindus stop men in the street and ask for their IDs to see which religion do they belong to and if they would hesitate, they would check their circumcision state in an offensive way and if he was proven Muslim, he would be beaten to death.

Anyhow the discrimination against Muslim Indians is fruit of a project started in 1955 endorsed by the West and separation of Pakistan and Bangladesh, unending war and blood shedding in Kashmir and will continue to kill the last Muslim in the world, unless Muslims come to their guts and change the situation.