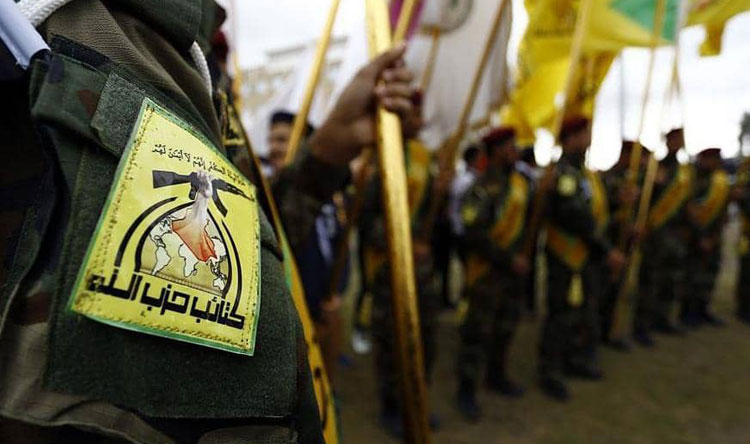 ISWNews Analysis Group: Kata’ib Hezbollah described the attack on the al-Taji base as the best time to begin expelling US occupiers from Iraqi territory.

Iraq Kata’ib Hezbollah statement:
– We want the God’s mercy for the operators of the Jihadi operation in the Al Taji base, that targeted the US occupier forces.
– Now is the most appropriate time for Jihadi operations against evils and invaders, and resuming the expel them from the holy land.
– The occupier forces should accept the responsibility and consequences of their illegal presence in Iraq, and pay the price of neglecting the dignity and will of the Iraqi nation.
– We emphasize on supporting and defense of those who act against the occupiers and warn about targeting them.
– Those who accelerate in condemning the attacks, do they think that anyone will defend them or will allow them to use that country’s territory; as you support these killers?
– In this regard, US military officials by linking these attacks to Iran and resistance groups in Iraq, demanded the punishment of the responsibles of attack on the Al Taji base.