U.S. evacuates another base in Iraq 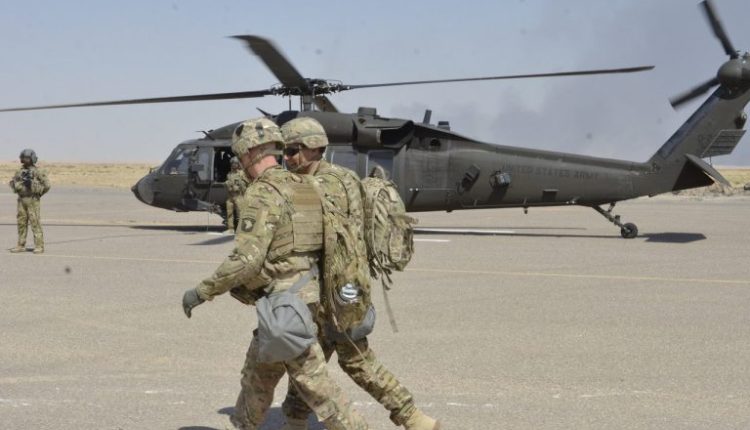 ISWNews Analysis Group: The local sources report of evacuating the al-Qayyarah base located in south of Mosul, by US terrorists.

According to an Iraqi army officer, since yesterday US planes are transferring the equipment and withdrawing their forces from this base to other bases under their control in Iraq.
While US counsellors have moved to the coalition main bases in Salah Al Din and Al Anbar provinces, these forces also want to evacuating the presidential palaces in the eastern part of Mosul city in the coming days.

Also, news sources report of the US decision for evacuating the Habaniyah and K1 bases.

PS. During the liberation of Fallujah and Al-Anbar province, US forces had stationed in part of the Habaniyah base and another part of this base was under the control of resistance forces. Resistance forces evacuated this base after finishing the operation and clearing the Al Anbar province, but US forces have continued their presence so far.
The al-Qayyarah base was liberated by the Iraqi army after the liberation of Biji, and US forces used it as the supporting and artillery and air base for the liberation of Mosul.
Al-Qayyarah was also under control of US during the occupation of Iraq.