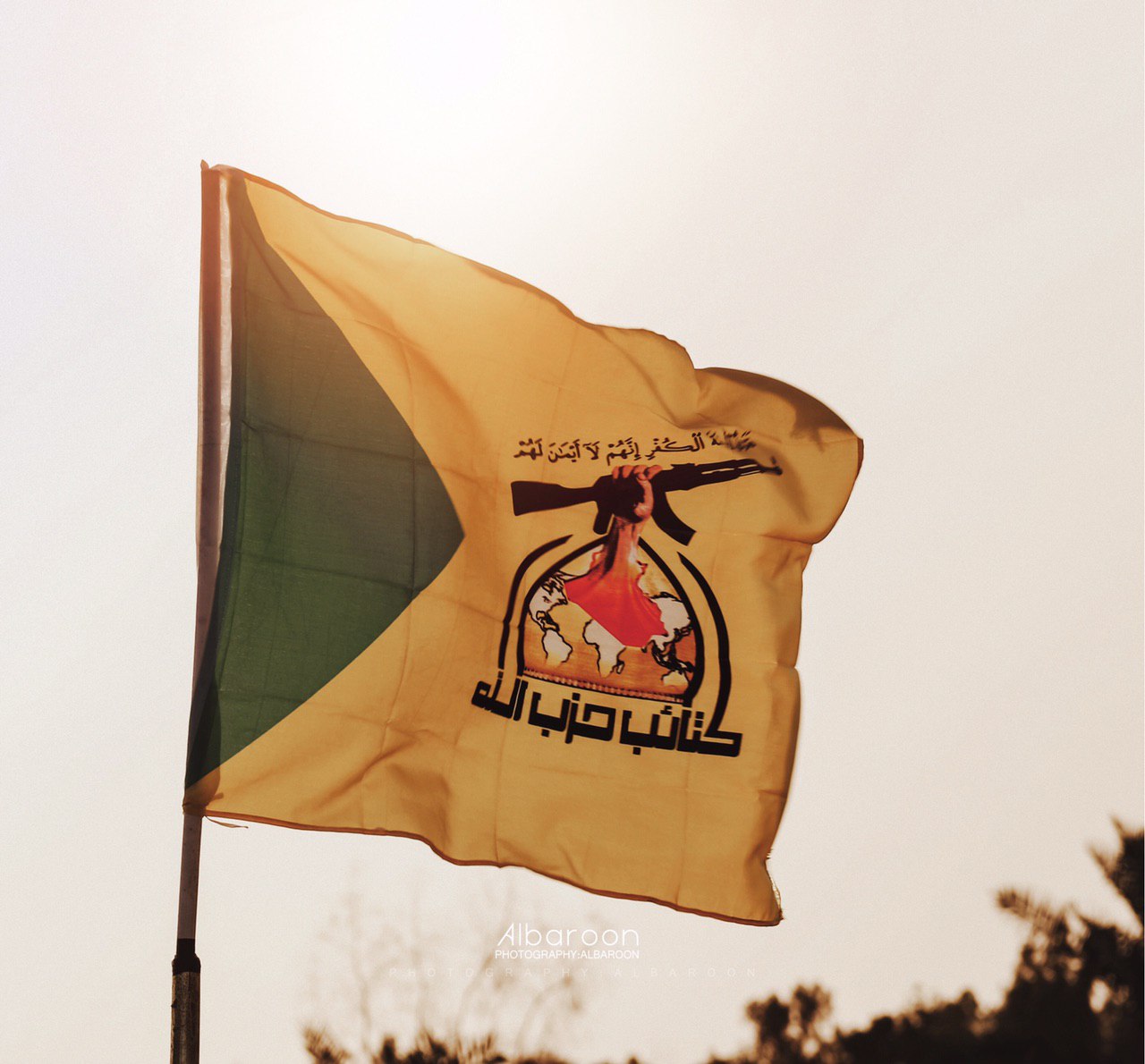 ISWNews Analysis Group: Kata’ib Hezbollah stated the election of Mustafa al-Kadhimi as Iraq’s prime minister is a declaration of war on the Iraqi people.

Kata’ib Hezbollah statement regarding the election of Mustafa al-Kadhimi by the political currents of the Iraqi parliament:
– “It is unfortunate that politics in Iraq has reached this stage of decline, and the political forces that make up the majority are succumbing to a sensitive and incompatible issue.
– The consensus to introduce a suspicious person, is a disregard for the rights and sacrifices of the people, as well as a betrayal of Iraqi history.
– Political forces surrendered to the pressure and choice of enemies and fell into their trap.
– This conspiracy means declaring war on the Iraqi people, and the sincere and compatriots of Iraq must play their part in rejecting this plan.
– We will not stop chasing the people who were involved in the killing of the commanders of Nasr (Hajj Qasim Soleimani and Abu Mahdi al-Mohandes) and we will not remain silent until we bring them to justice.”