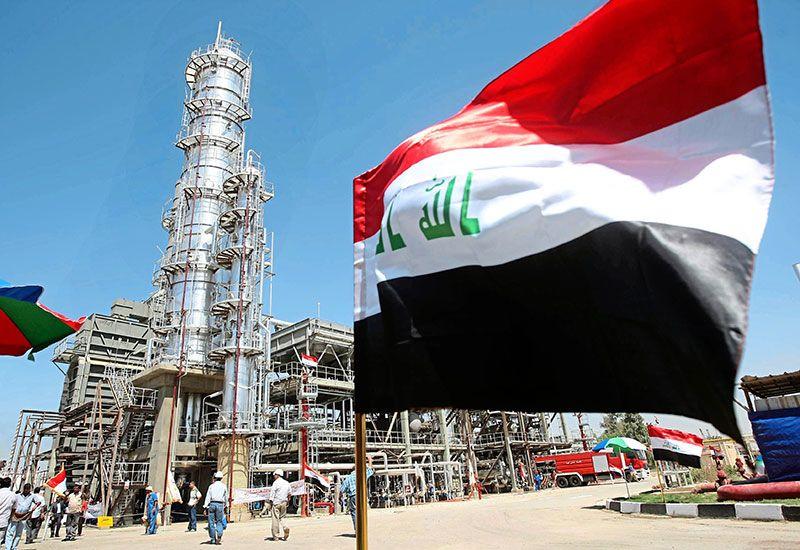 Iraq depends heavily on oil export, up to 95% of its economy. Thus the oil price plunge due to Saudi Arabia and Russia oil war bumped Iraq’s economy severely.

In this period, the oil price fell from $56 to below $30 per barrel and in despite of USA mediation and recent agreements, it seems the price won’t go back soon.
Abdul Mahdi administration closed the budget based on oil price $56 per barrel and this price plunge makes things difficult for Iraq including paying 6.5 million government employees to pay, which needs more than $40 billion fund.
Considering these problems and the OPEC agreeing on cutting oil production, which Iraq should accept as an OPEC member too, Mustafa al Khadimi cannot overcome the issues without help of foreign countries such as USA.

P.S. A question for supporters of al Kadhimi: How can a government throw USA out when it cannot pay its own employees?