Building a new military base by Russia in Raqqa 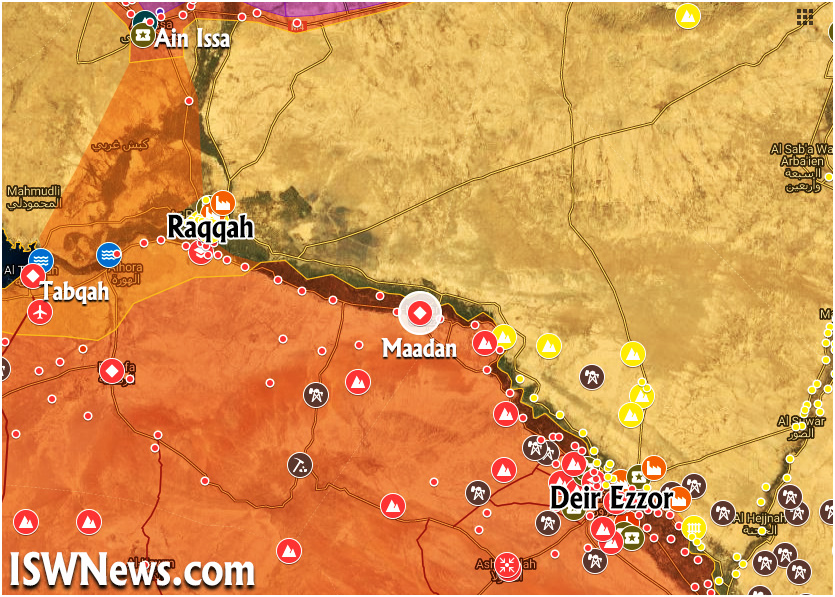 This air base can include ammunition depots, military and logistic equipment, and a place for more presence of Russian and Syrian forces.
The establishment of this airbase will specifically accelerate the process of transfering the military equipment to the Syrian army’s positions in the northeast of Syria, and increase the military responsiveness to the military threats and operations.

It is worth noting that the Maadan region was liberated from ISIS occupation by the Syrian army in 2017.