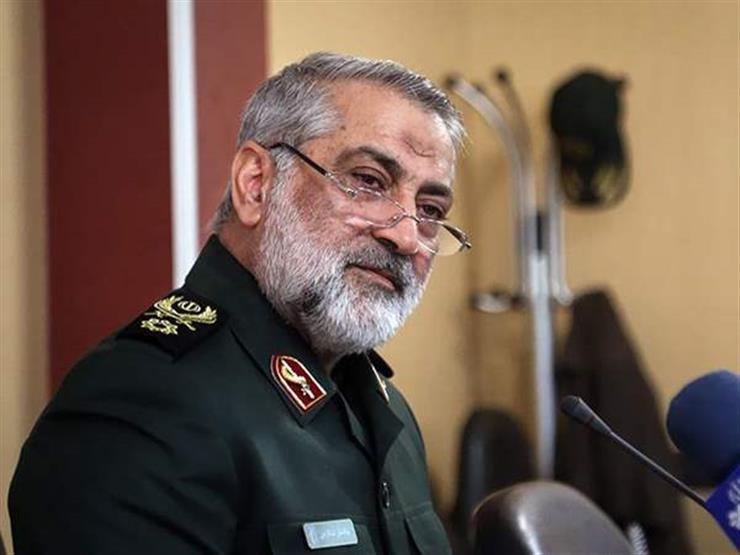 The Iranian Armed Forces senior spokesman: “Today, the Americans should do all of their best to save the forces that have been infected to Coronavirus, instead of bullying for others.

Gen. Abolfazl Shekarchi in response to US president Donald Trump’s recent remarks based on issuing of firing order to American ships in Persian gulf, in the case of approaching the Iranian boats to these ships said: “If the Americans have a lot of art and ability, save their forces in the western Asia region from Coronavirus and take them out of this region; then take their other forces, such as the Basijis and the Iranian Armed Forces that today help to their people, to the US, to save their people from the great crisis that is happened for this country.
Today, the US has been turned to the most challenging country in the Corona zone, and this country’s officials should think about saving themselves and solving this issue.”

The significant point in these remarks is that US president statements is not answered by Iranian president, foreign minister, Armed Forces joint chiefs of staff or Army and IRGC commanders, but the Iranian Armed Forces spokesman answers!
The military threat said by the US first person that is a politician, is answered by an Iranian military in “spokesman level”. This issue has important lessons and points that the US should understand it. 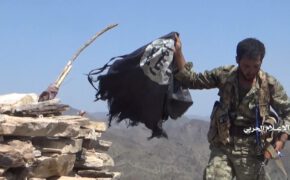