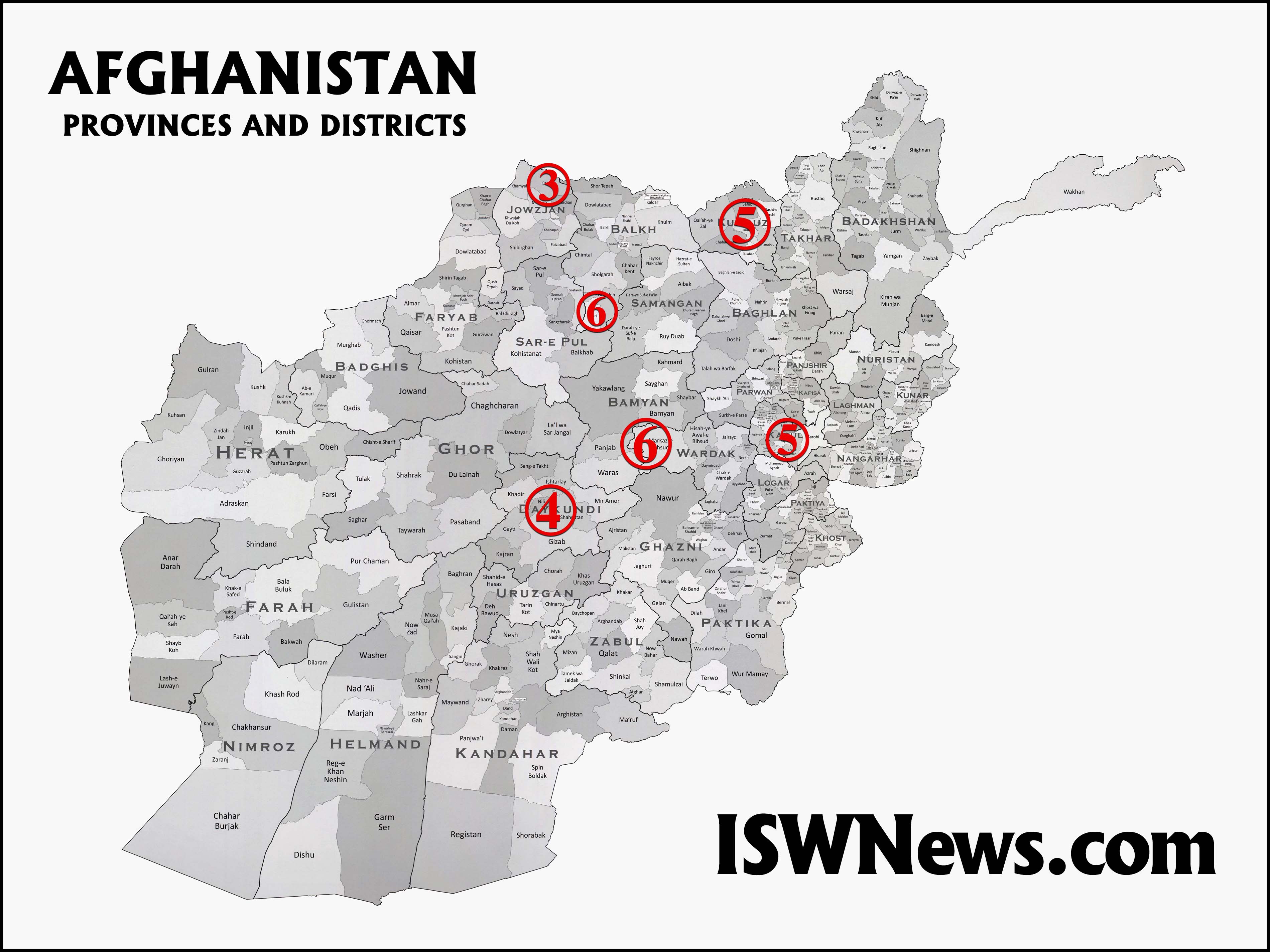 Latest news from the Afghanistan fronts and the Kashmir border clashes

1. Ghazni parliament member:
Several ISIS commanders that had role in the Kabul bloody attacks, have been released from prison with Ashraf Ghani’s order by the name of Islamic party captives.

2. Samangan:
Martyring 9 people and wounding 7 of people-mobilization forces in Taliban attack on Roum village in Darrah Souf district.
Taliban withdrew with its casualties, with these groups resistance.

4. Daykundi:
In the clashes between people-mobilization forces and Taliban, one soldier martyred and 12 of Taliban were also injured and killed.

5. Kabul:
During an explode in a suicide attack in Rishkhour region in Chahar Asiab district, 3 people were martyred and 15 were wounded.

6. Balkh:
During Taliban attack on Abdalgan village in Zaari district, 5 of people-mobilization forces were martyred and several others were wounded.

7. Kashmir:
During clashes between Pakistani and Indian forces in the Pulwama region (near Kashmir), 3 of Pakistani militaries were killed. 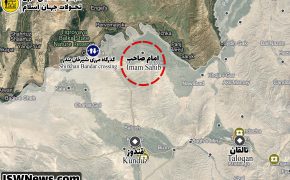 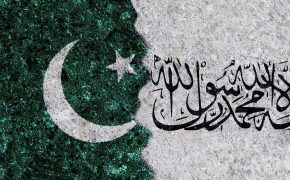 Ceasefire between Pakistan government and the Tehrik-i-Taliban group