The 8th Joint Turkish-Russian patrol on the M4 Highway 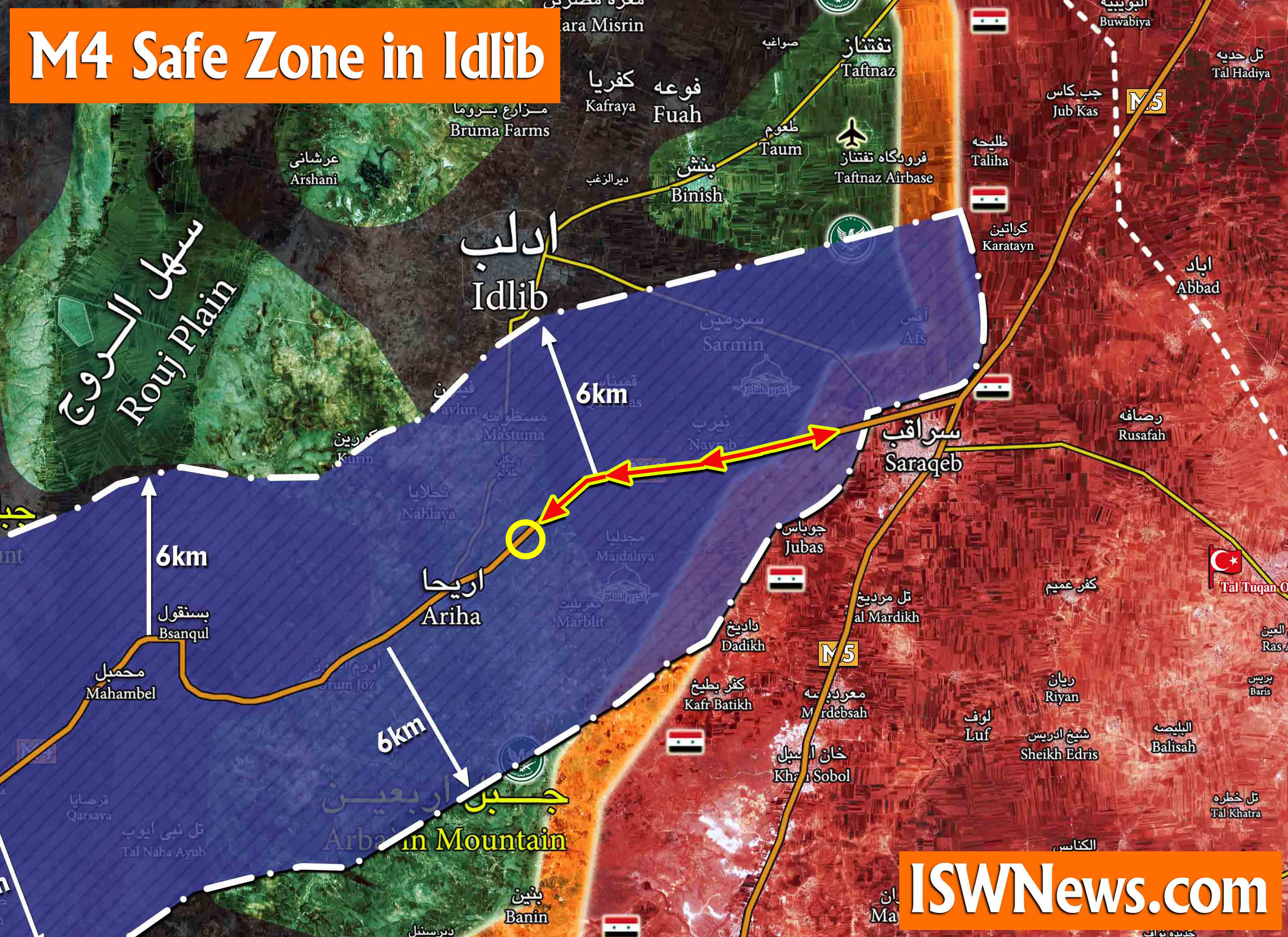 This joint patrol, that its first step was done on March 15, 2020, has been done in the frame of Moscow agreement and for insuring the stable ceasefire in Idlib.

The length of the eighth patrol was twice of the previous ones and during it, the Russian forces arrived near of Musaibin area for the first time.
Due to that all of the previous joint patrols had been blocked by Idlib terrorists in the east of Neirab, this step can be seen as an advancement in agreement between the two sides.

Russia and Turkey have agreed on establishing a vast security zone along the M4 highway and this issue has not been done yet, because of controlling the region by the Tahrir al-Sham terrorists and other al-Qaeda affiliated groups.