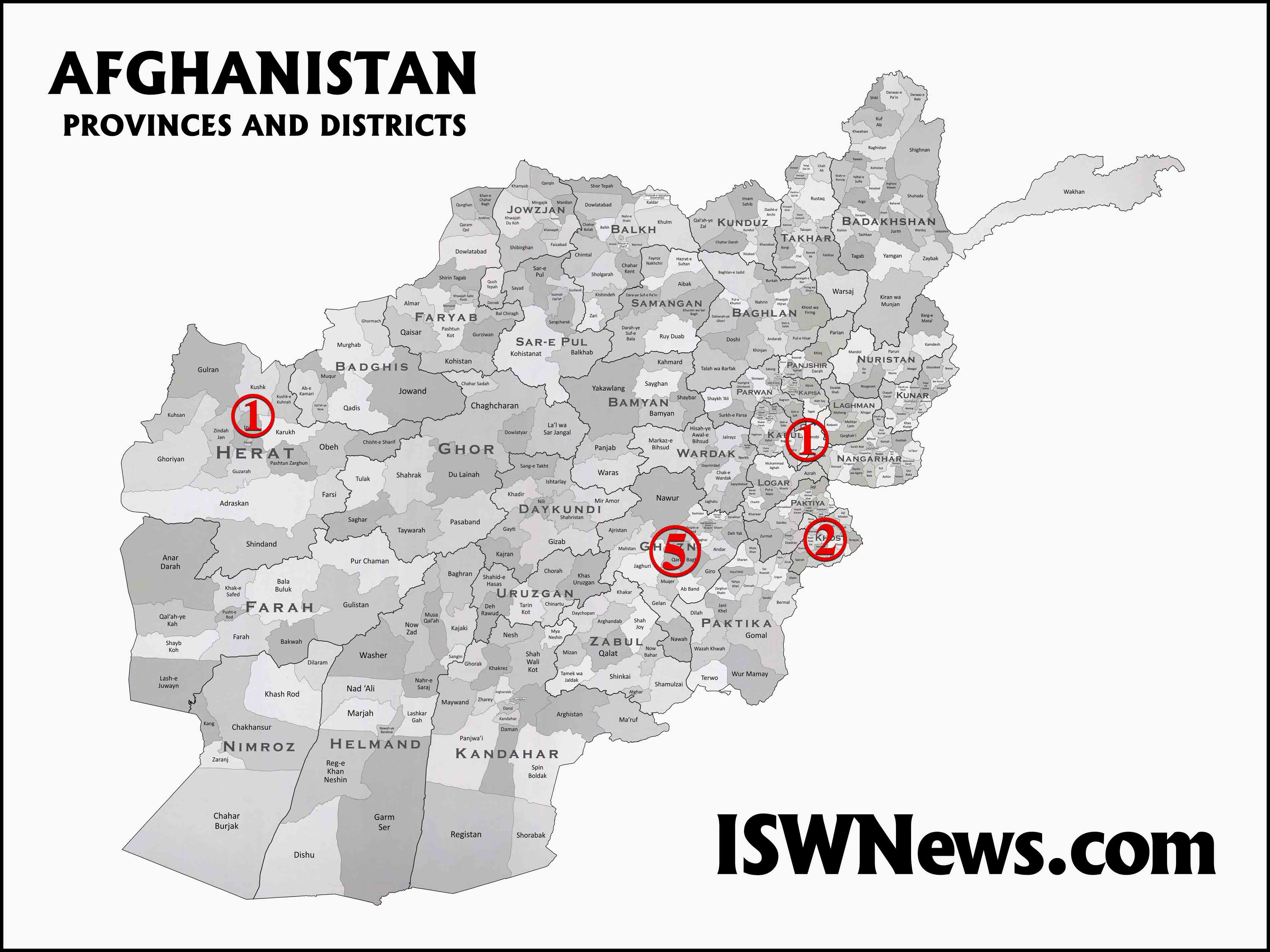 1. Peace negotiations:
– Ashraf Ghani government released 31 of Taliban captives from Pole Charkhi prison in Kabul.
– Zelmai Khalilzad met with Molla Abdul Ghani Baradar, the Taliban political deputy. Khalilzad traveled to India and Pakistan, after this meeting. (It’s be said that topic of these meetings has been making relations between the Taliban and India.)
– The Taliban released 48 of government captives in the Herat province.

2. Khost:
During the explosion of a roadside bomb, Seyed Ahmad Babazi the Khost police commander and 3 of his companions were killed.The Taliban claimed responsibility of his assassination, in a message.

3. According the US special inspector for reconstruction of Afghanistan(SIGAR) report, during first three months of 2020, 7 of US soldiers in Afghanistan have been killed and 11 persons wounded.

4. Ashraf Ghani assigned a board for investigating the claims about torture and drowning of Afghan passengers at the Iranian border, and demanded the fast presenting of report on this allegation.

5. Ghazni:
According to Ashraf Ghani government defense ministry remarks, during Ghazni clashes, 8 of Taliban members were killed and 8 others were wounded.