Latest Updates on Afghanistan 6 April 2018; Is Afghanistan the Next Destination for ISIS? 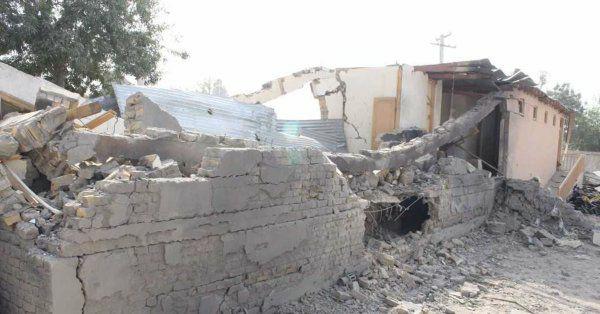 Statements of Mohammad Radmanesh, spokesperson of Afghani Defense Ministry, about this attack: “After finding the exact location of Taliban in Dasht-e Archi, Kunduz, Airforce attack. The attacked location is a training base of Taliban.

In this air raid, terrorists including two citizens of Tajikistan and Uzbekistan and members of red group of Taliban who were present are killed.

In this attack, Molawi Bariyal a member of Quetta council of Taliban, the first leader of terrorist attacks in Kunduz, Amin Allah Omar citizen of Tajikistan and Seraj al Din citizen of Uzbekistan are killed.”

Due to civilian attack, it is said that a council from government is formed to investigate this attack and announce the result on Monday.

2- Sergei Smirnov, deputy chief of intelligence agency of Russia: about 8000 terrorists are transported from Syria to north of Afghanistan.

We examined this issue and considered the threats to Tajikistan from Afghanistan.

3- In continuation of Pakistan missile attack to border regions including the recent attack to Kunar province, Defense Ministry of Afghanistan threatens that if these missile attacks continue, we answer with all power.