Kashmir and the Mujahedin Party 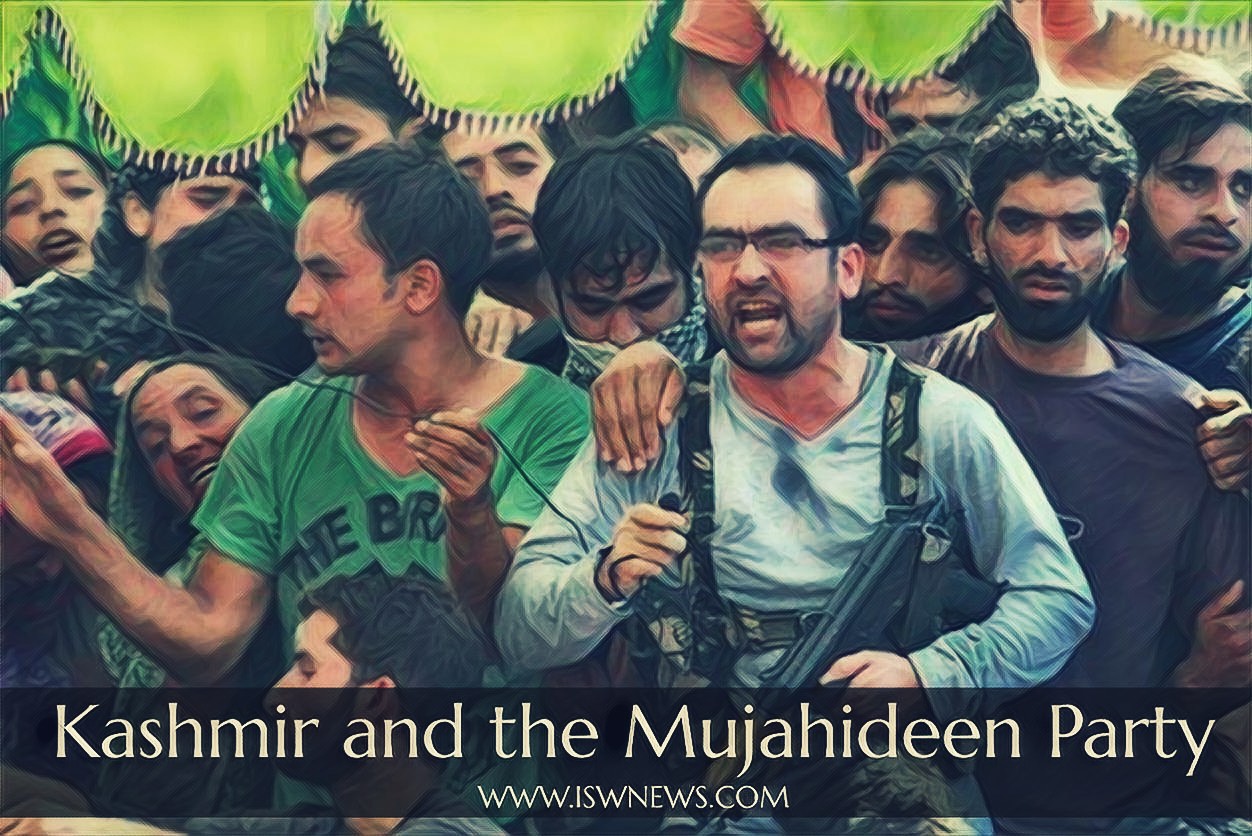 On May 6, the Indian army, after receiving the information from the location of Riyadh Naiko the commander of Mujahedin party of Kashmir, started the joint operation for his assassination, in coordination with the Indian police.

Riyadh Naiko was a young teacher that became popular among the people of Kashmir, due to his Resistance thinking and social activity, and in 2017 became the Mujahedin party commander. He opposed with Zaker Musa(from the former commanders of Mujahedin party and leader of Ansar al-Ghazwa al-Hend group) request about joining to al-Qaeda, and showed the world a moderate face of the Mujahedin party.

In his speeches, he described his ideology as peace and justice, and the aim of the struggles as the liberation of Kashmir from the India occupation.

Now, the situation in Kashmir is inflamed with the killing of Riyadh Naiko, and several people have died and more than 30 have been wounded, during people protests.
The Indian military has also suspended internet and mobile lines, and the media has claimed the dispatching 25,000 Hindu troops to Kashmir.

The Mujahedin party has announced the person named Qazi Haidar, as Naiko successor.

The main difference between Kashmir and the Indian government is that the people of Kashmir want returning of the autonomy of their region, and the Indian government rejects this.
This difference has been accompanied so far, with intense control and the military rule atmosphere, and there are two perspectives for it:
1. Negotiation and reaching to a political solution, that seems so difficult, because of the current Indian government and its anti-Islamic policies until the next government arrival.
2. The war and military clashes, that due to the various militant groups existence in Kashmir and severe repression of the people by the Hindus, is likely to be long-term.

The Mujahedin party is one of the most greatest militant groups in Kashmir that are fighting for independence of this region against the Indian government. The Mujahedin party was formed in September 1988 by Muhammad Ahsan Daar and its headquartered is in Muzaffarabad, in free Kashmir.
India, US and the European Union consider this group as a terrorist group, and Pakistan and Turkey have close relations with this group.

Although the Mujahedin party announces the peace and justice as its goal, but in the current situation, rejects the negotiation and considers the fighting as the only way for ending India occupation in Kashmir.