Any harassment on Iranian tankers and the US will be responsible! 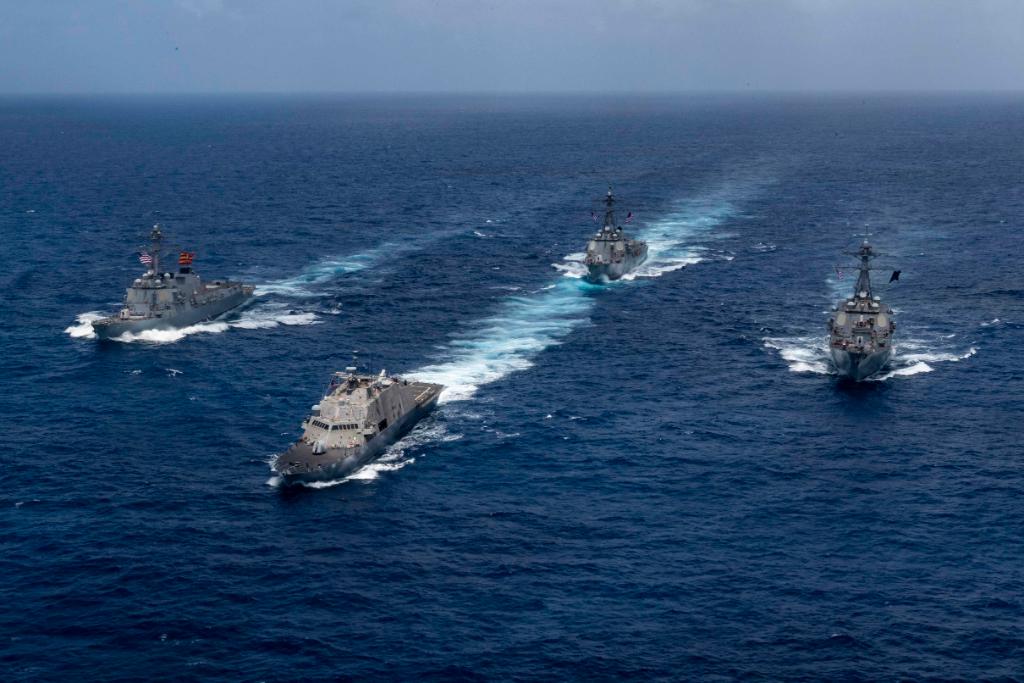 The Iranian Foreign Ministry reacted to the deployment of a US terrorist fleet to the Caribbean and speculation about the fleet’s mission to seize or prevent Iranian tankers from reaching Venezuela.

Following reports of the US threats to harass Iranian fuel tankers heading to Venezuela, Iranian Foreign Minister Mohammad Javad Zarif in a letter to the UN Secretary-General warned about US mischief and the possibility of disruption in the transfer of fuel to Venezuela.

Also Sayyid Abbas Araghchi, Deputy Foreign Minister for Political Affairs, summoned the Swiss Ambassador which represents the interests of the US in Iran, urging him to send Iran’s serious warning to US officials about any possible US threats against Iranian tankers!
The Deputy Foreign Minister warned that any threat against Iranian tankers would be met with an immediate and decisive response from Iran, and that the US government would be responsible for the consequences.