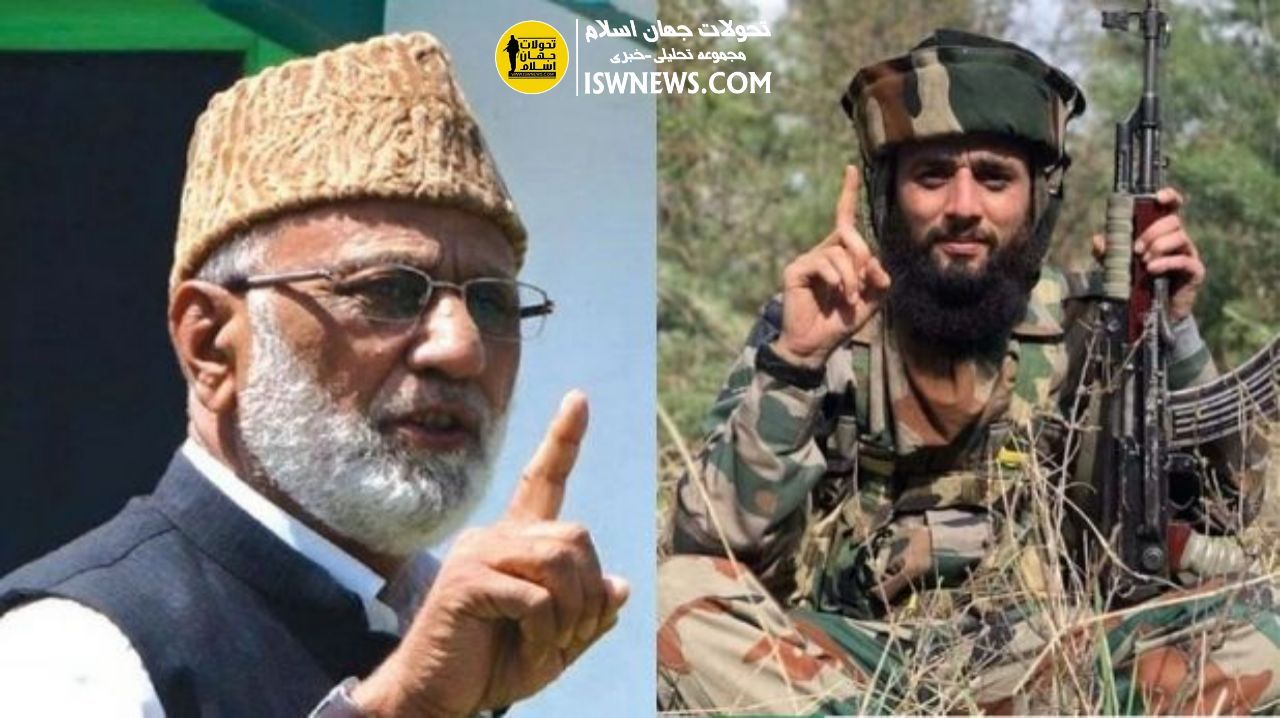 – During the clashes between Indian army and armed rebels in the Navakdal region, located in the suburb of Srinagar city, 2 Indian soldiers were wounded and two al-Mujahedin party militants were killed. During the clashes, 15 homes have been damaged.

– Junaid Sehrai, one of the Mujahedin party commanders was between the casualties of these clashes. He’s the son of Mohammad Ashraf Sehrai, the head of Hurriat movement party(Tehreek e Hurriyat) of Kashmir.

– During the clashes between Indian police and protesters, 4 civilians and 3 policemen were wounded.

Two residents of north of Kashmir were arrested in accusation of collaboration with the al-Mujahedin party.

– Internet disconnection in Kashmir reached to 290 days. Telephone lines have had also disruption in recent week.