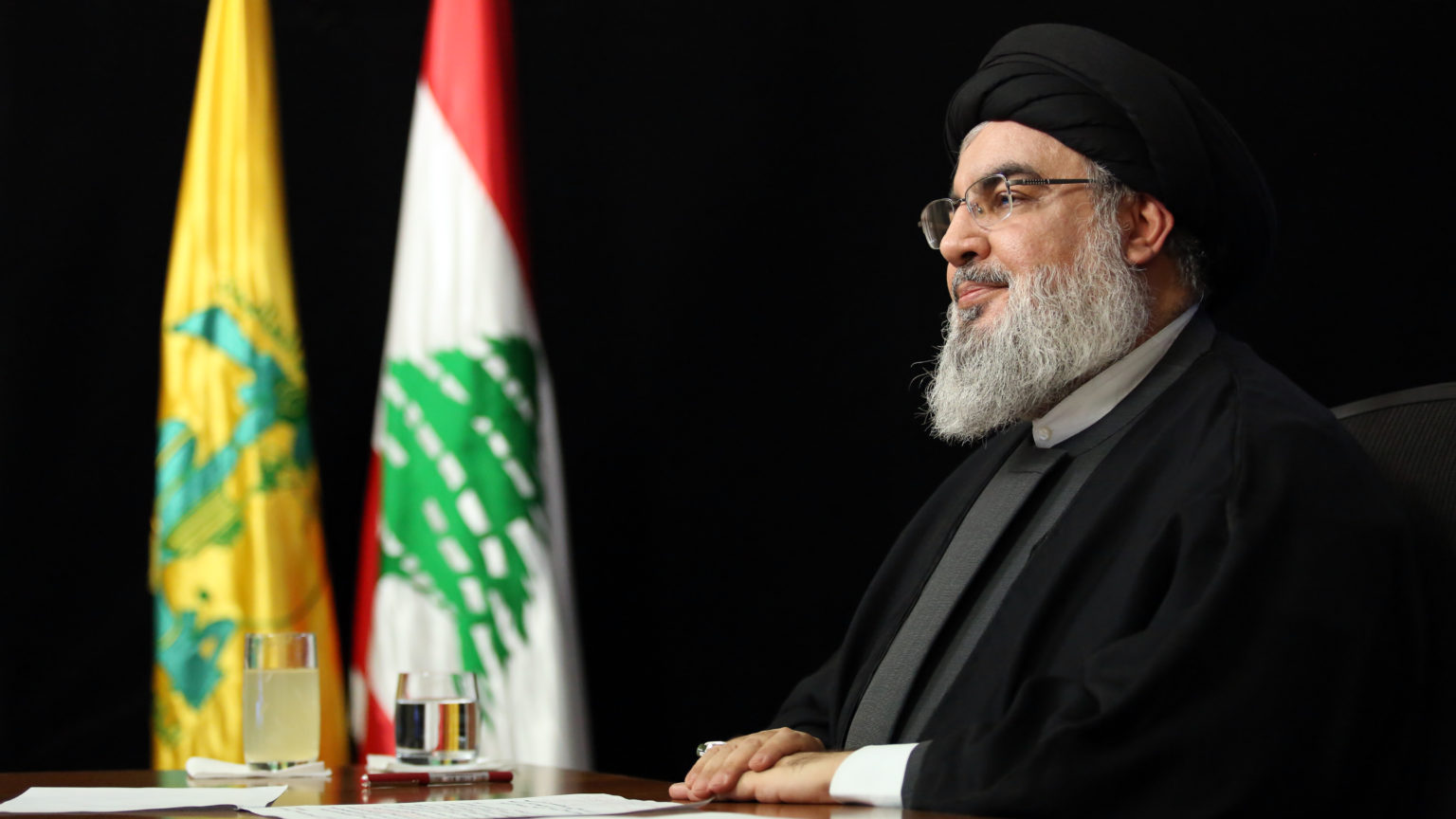 – Israel is constantly intriguing against Jordan since 1982. They believe Jordan is an alternative for Palestinian refugees.

– We believe Israel is declining since it relies on fading USA. I can see it clear that Israelis are returning to their original countries.

– Israel knows any assault to Lebanon will be answered. For death of any of our soldiers, we will answer.

– Syrian leaders should decide how to answer Israel attacks to Syria. They believe it is not the right time to go to war with Israel.
We warn Israel patience of Syrian leaders is limited.

– We should rebuilt our agriculture and industry. Iraq is ready to help and we should reconnect with Syria again.

– In Iraq people want USA to leave. American forces are occupiers in Syria and there are intention, determination and people’s resistance is to exit them from Syria. Defeat in Yemen and failure in the deal of the century count for USA.

– There is no evidence Israel would attack Lebanon, unless they go out of their mind. We warn Israel to not provoke, the resistance axis might think about opening multiple fronts. War ends Israel. Even without war the situation might end Israel life. It’s real!