America & Europe
Latest statistics and information on US protests 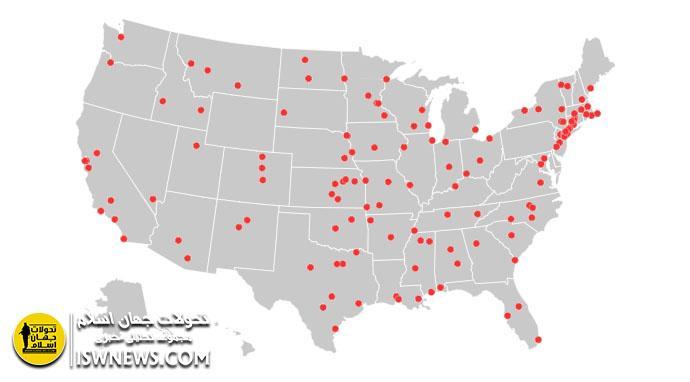 According to the latest available info, which obviously cannot be very accurate with this volume of demonstrations:

– Since Tuesday, more than 1700 protesters have been arrested by US police and security forces in various US cities.

– Accurate statistics on the number of killed and injured are not available.

– At least 13 cities or counties in different parts of the United States have declared curfew.

– The National Guard was activated in Minnesota, Georgia, Washington and other states to suppress the protesters.

– At least 100 demonstrations has sparked in the various areas in the United States in recent days.