Afghanistan
Opinion: How is resistance beheaded in Afghanistan? 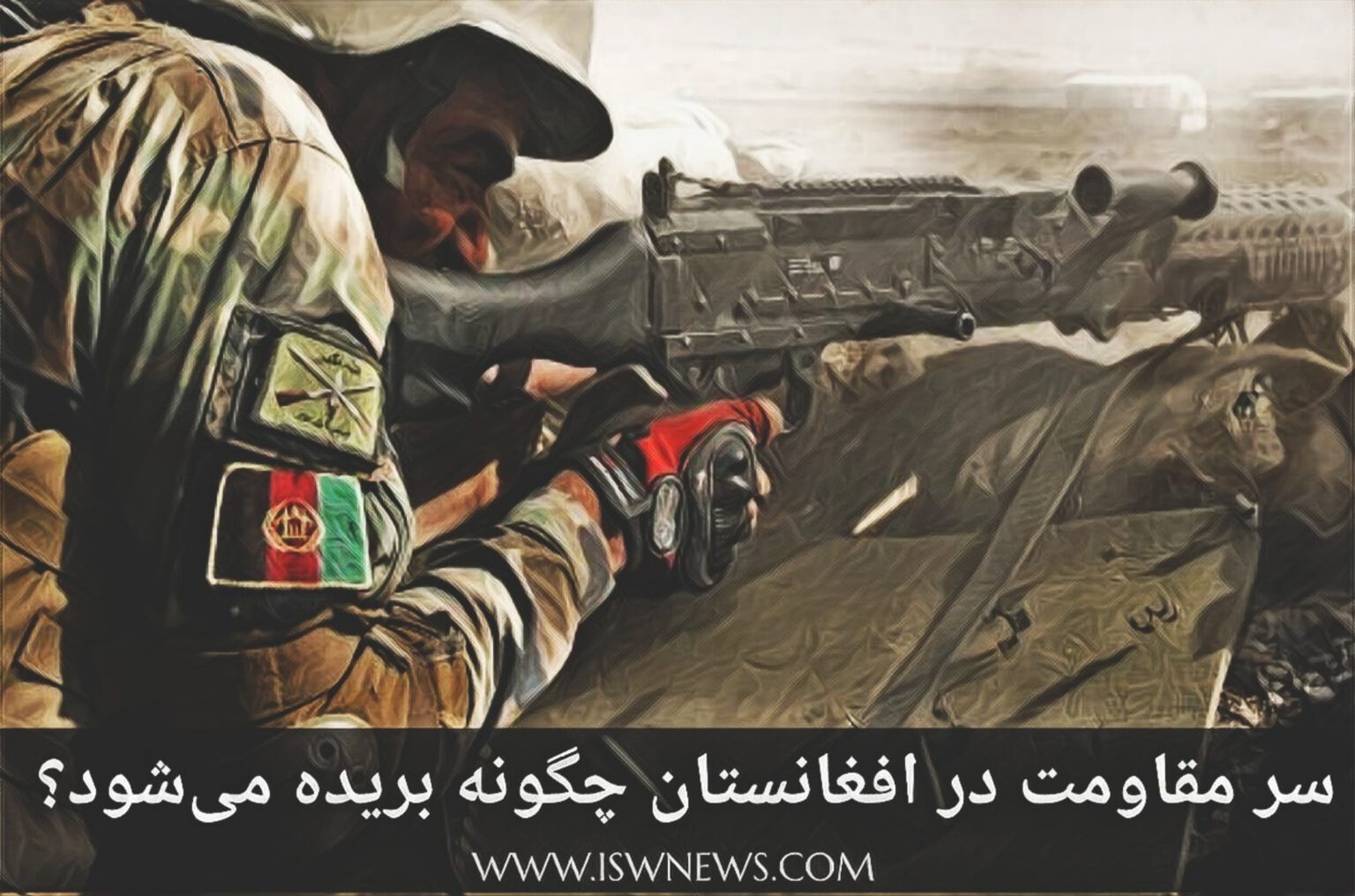 Assassination, arresting and firing are among westernized movement tools to weaken the resistance movement against terrorism in Afghanistan.
A new act in this project is a trial in Afghanistan regarding the attack to funeral of Mohammad Saleh Izadyar that ordered to arrest 13 commanders and officials, among whom are some honorable veterans of war with Taliban.

In 2017 a anti government protest in front of presidential palace turned bloody by explosion of a tanker. Hundreds including Mohammad Saleh Izadyar, son of vice president of Afghanistan parliament, were killed and injured. His funeral was attacked by terrorists and now after three years Haqqani network is charged with the attack and a court charged 13 commanders such as Gen. Sharif Yafteli, Gen. Morad Ali Morad, Gen. Gol Nabi Ahmadzi, Hasan Shah Forugh and Sadegh Moradi by accomplice.

In recent years that the westernized movement is in power under leadership of Ashraf Ghani, the political confrontations became involved more with racial and religious by assassination and removing of effective commanders in fighting Taliban such as Gen. Abdul Raziq.

This move in addition to recent agreement between Ashraf Ghani and Abdullah Abdullah (which was another move against opinion of races and religion) indeed strengthens Taliban’s political and military position and weakens resistance in Afghanistan. The same Taliban that was created by USA and expanded under support of Qatar and Pakistan and fighting with them was the excuse to occupy Afghanistan for 18 years and ended with a peace agreement!

One thought on "Opinion: How is resistance beheaded in Afghanistan?"

Poorly written article and the use of google translation is laughable. For heaven’s sake ISW, i like your content but don’t do this.