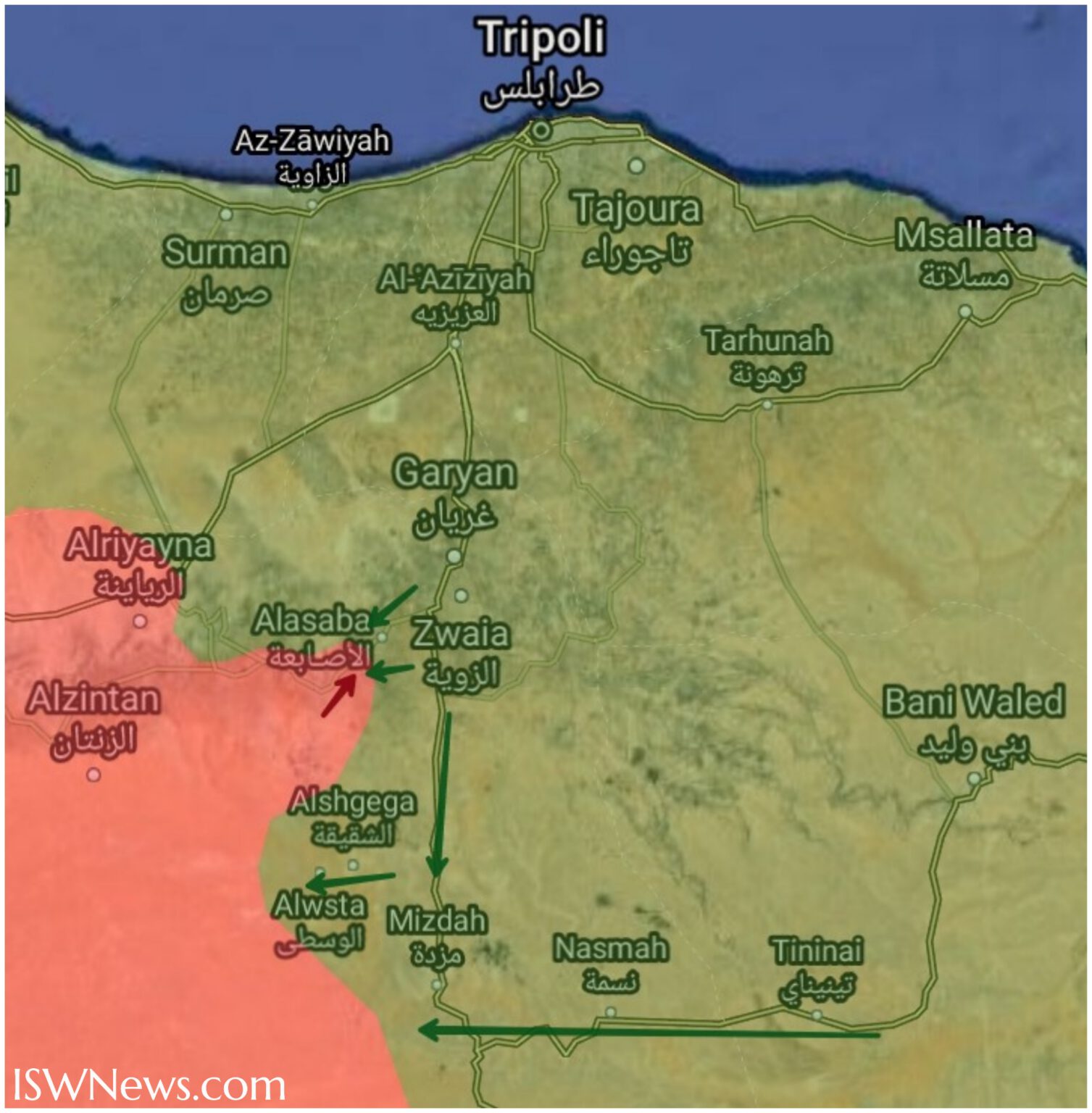 3. GNA media claimed to kill 381 LNA forces since the recent operation in northwest of Libya started.

5. Chiefs and elders of tribes Tuareq in Obari town, southwest of Libya, show support for GNA in an statement.