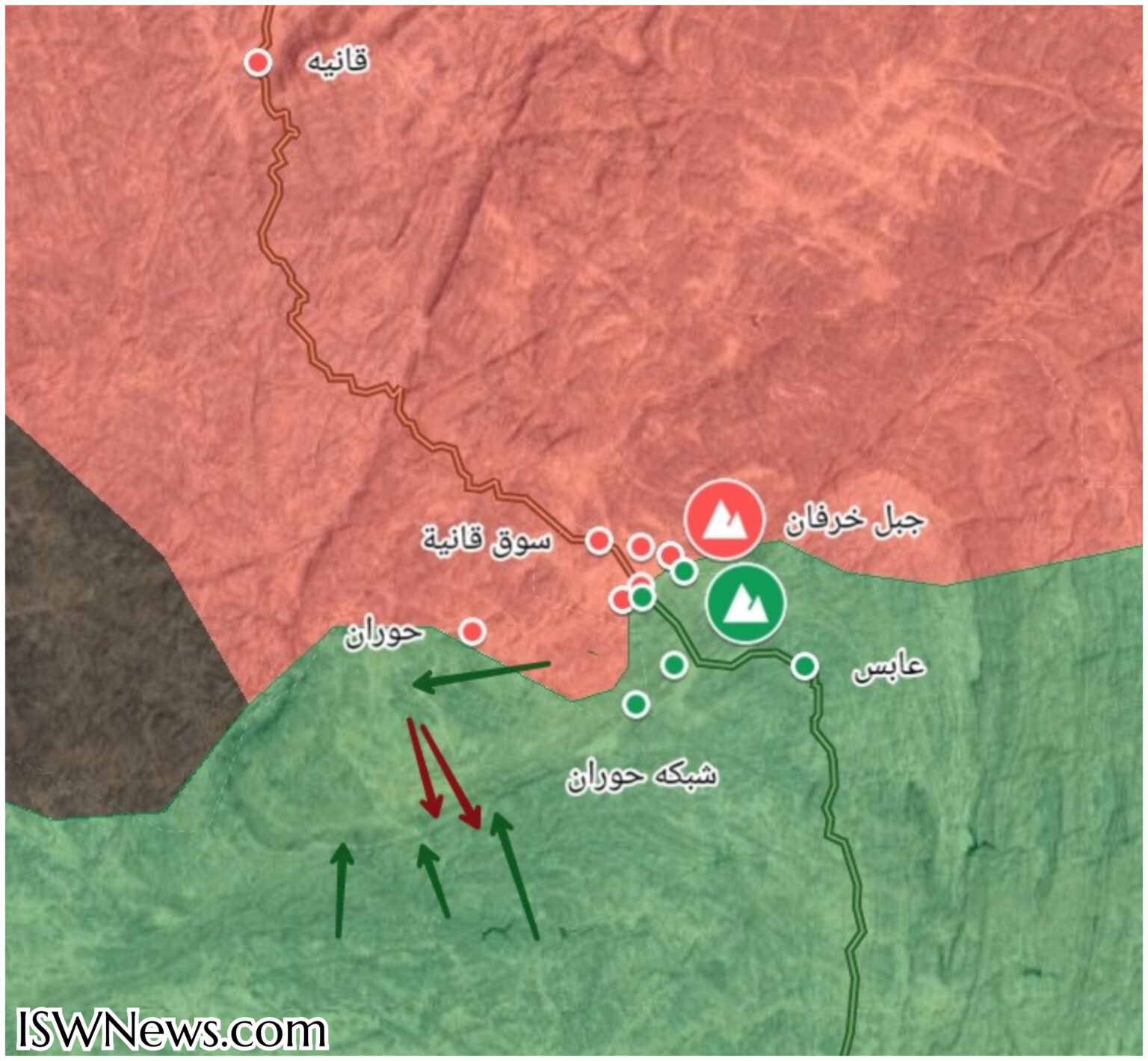 2. Baydha
– Conflict between pro-Yaser al-Awazi forces and Ansar Allah and popular committees forces in Radman district.
– Fall of Ansar Allah position and base in north of Radman is not correct and Ansar Allah sent reinforcement to the front with help of Baydha tribes.
– Ansar Allah could cut Kharabah road to Soq Qaniyah and besieging Yaser al-Awazi forces in north of Radman by attacking Kharabah. The direction of the attacks are shown in the image.
– Saudi coalition warplanes bombed Radman and Sawadiyah districts 15 times.