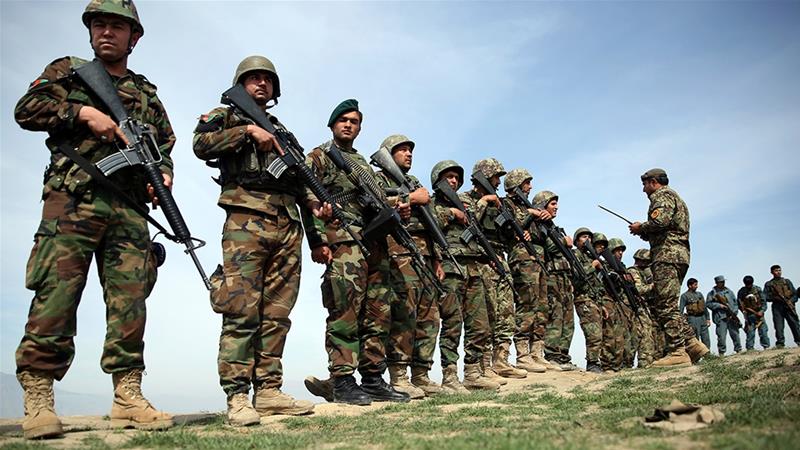 5. Badghis
Due to Taliban’s roadside mine explosion three people including a police chief and his son and bodyguard killed and three injured.