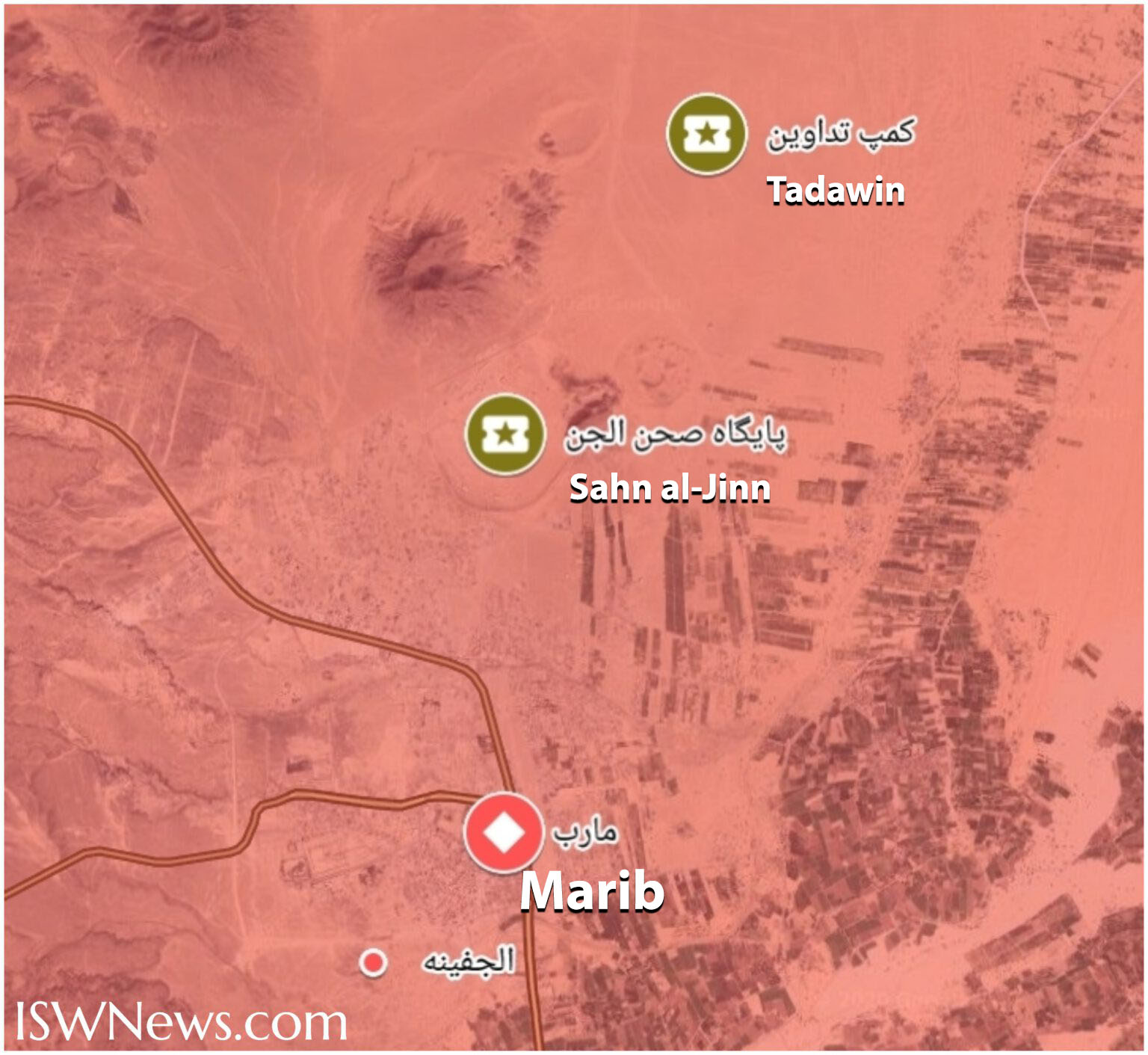 ISWNews Analysis Group: The Bahrain Defence Force announced the death of one of its forces in Yemen