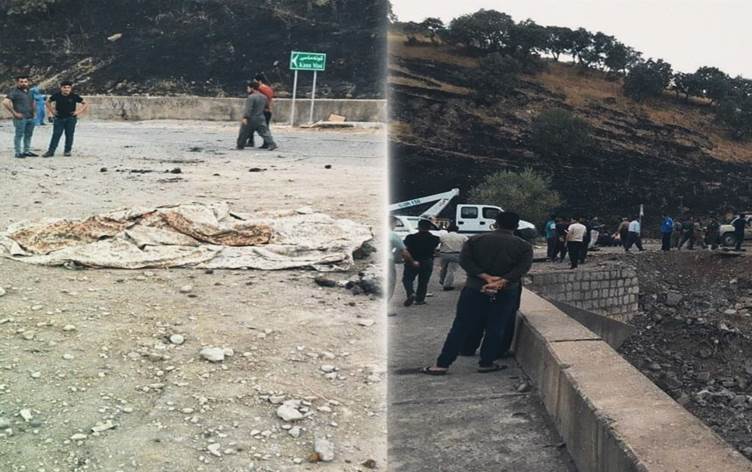 A tourist center was bombed in Kene Masi village 40 km away from Sulaymaniyah which killed and injured several people. Several civilians including two children injured and two unknown individual, who claimed to be members of PKK according to some resources, killed.
In the mean time Turkish defense ministry claims no civilians casualties so far or in future in Tiger Paw operation.

According to latest updates, today morning there was a heavy conflict between Turkish and PKK forces in Kashan village near Zakho and Turkish warplanes are patrolling over the area.