Protests and nationwide unrest continue in the United States + Video 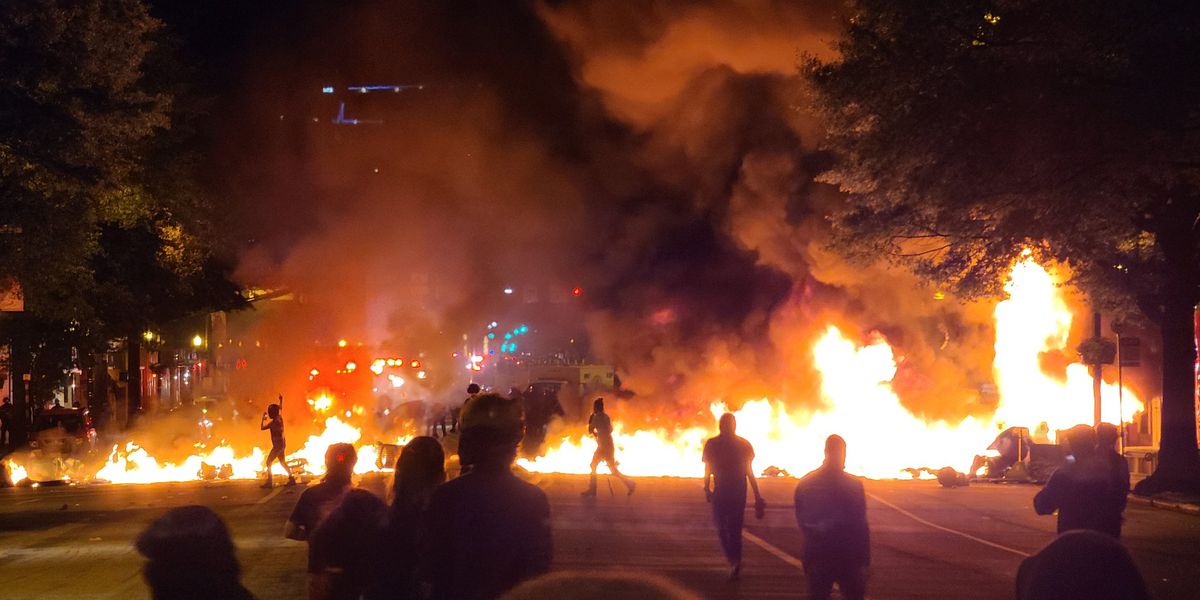 Contrary to what some Western media outlets are saying or boycotting, clashes and protests in the United States have entered its 29th day and many areas are still inflamed.

The blaze has been raging since the murder of George Floyd across the United States, and over the past 30 days, with new police and security forces committing crimes against protesters or the killing of people by American racists, the fire of protests are flaring up again.

Also, in some parts of the United States, as in the early days of the protests, we are witnessing an influx of people into stores and looting shops. The following videos are related to the clashes in Richmond, Portland and Washington last day and last night.