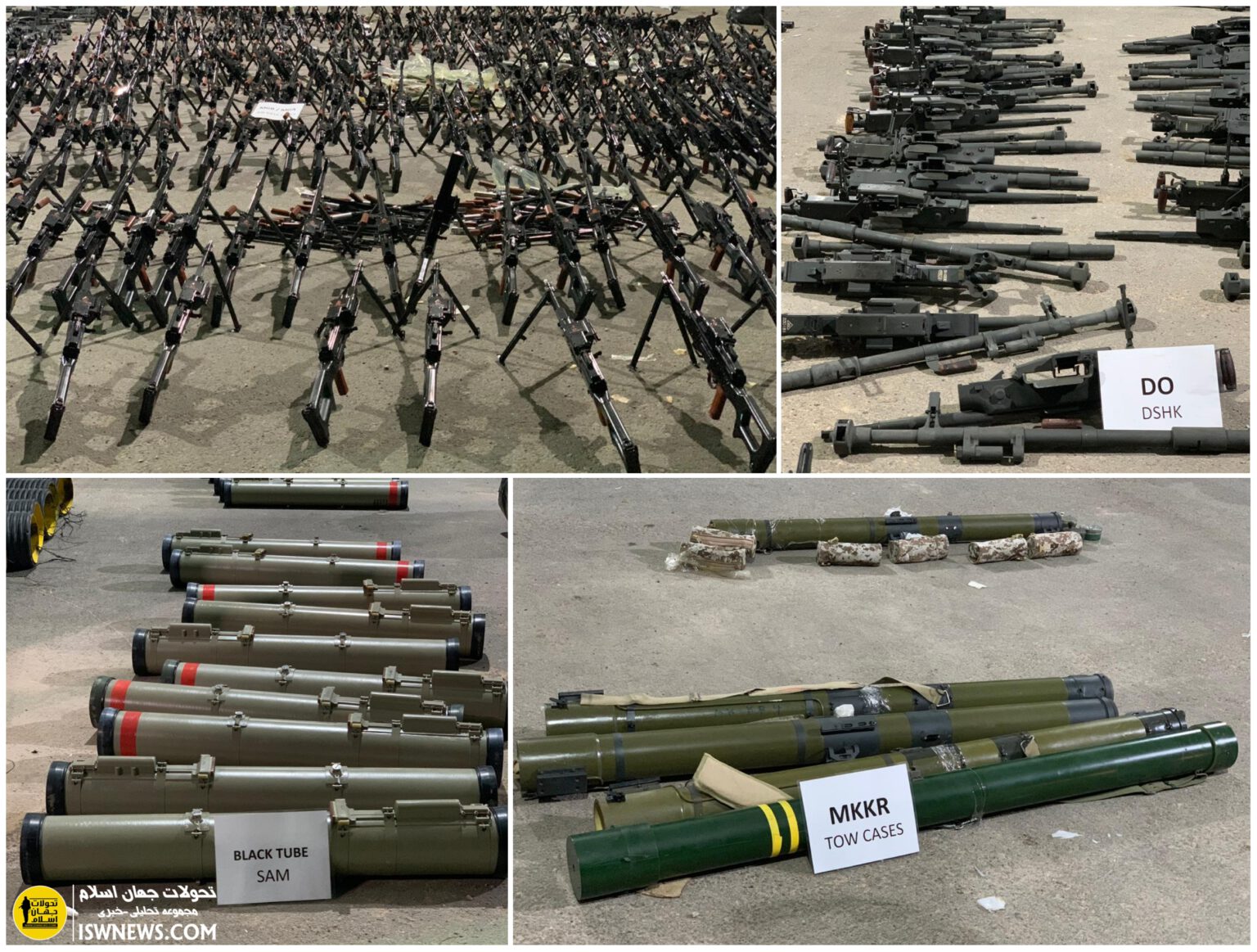 Before this, on April 17 the Saudis had also claimed that have seized another Iranian weapon shipment.
On the eve of the Security Council meeting and the hot debate about Iran’s weapon embargo, the Saudi coalition has made these claims aiming to pressure on Iran’s weapon embargo issue but Russia and China representatives have emphasized on the necessity of lifting the embargo against Iran, regardless to these controversies.