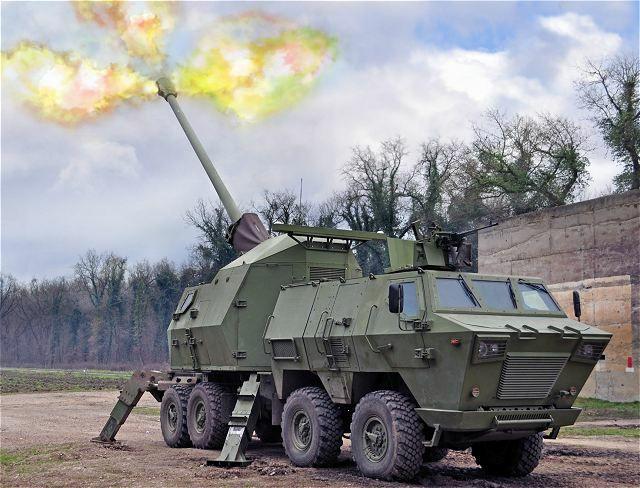 The NORA B-52 is a 155mm, 52-calibre self-propelled gun-howitzer produced by Yugoimport-SDPR primarily for the Serbian Army.

The Azerbaijani news media claim that the worth of this deal is about one million euros. Also, the Serbian Ministry of Trade said about this agreement that Armenia has good relations with Serbia and there is no problem in the international communities for weapon exchanges between the two countries.

It should be noted that the Azerbaijani officials have tried to prevent Armenia from equipping with such weapons, by diplomatic means.