Syria: 14 People Killed Due to a Car Blast in Ras al-Ain 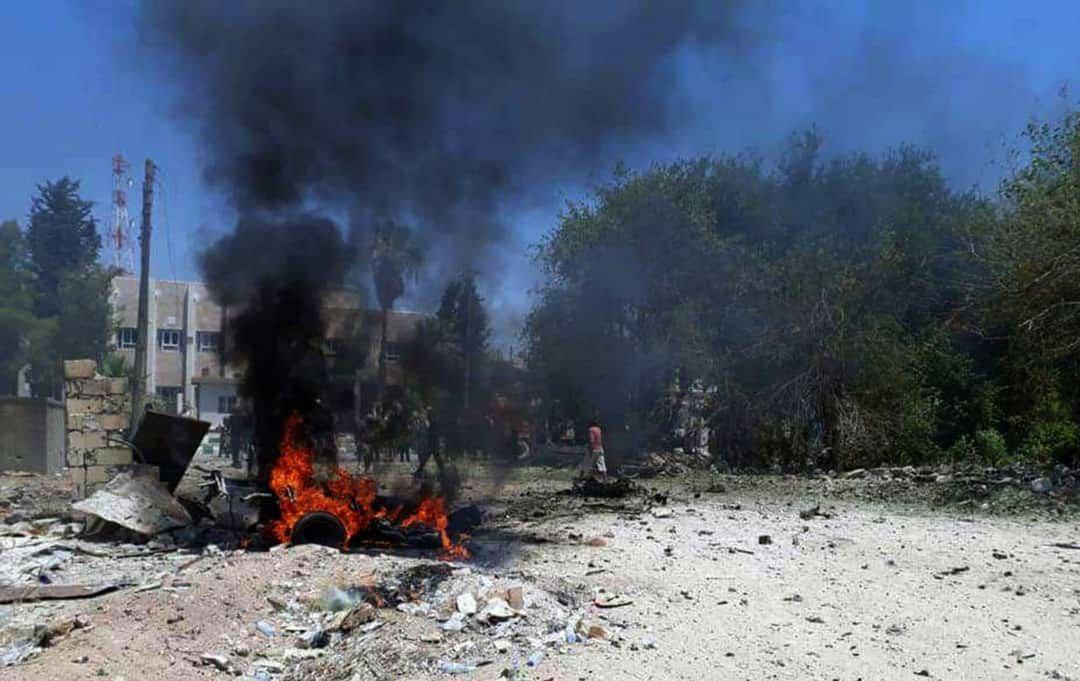 ISWNews Analysis Group: On July 23, a booby-trapped car exploded in the Turkish-occupied town of Ras al-Ain in the northern countryside of Syria’s Hasakah killing 14 people.

The car bomb reportedly blew up in the town’s center, near the cultural center and the so-called Local Council. Ras al-Ain, which was occupied by Turkish forces in October last year, is located right on the border with Turkey.