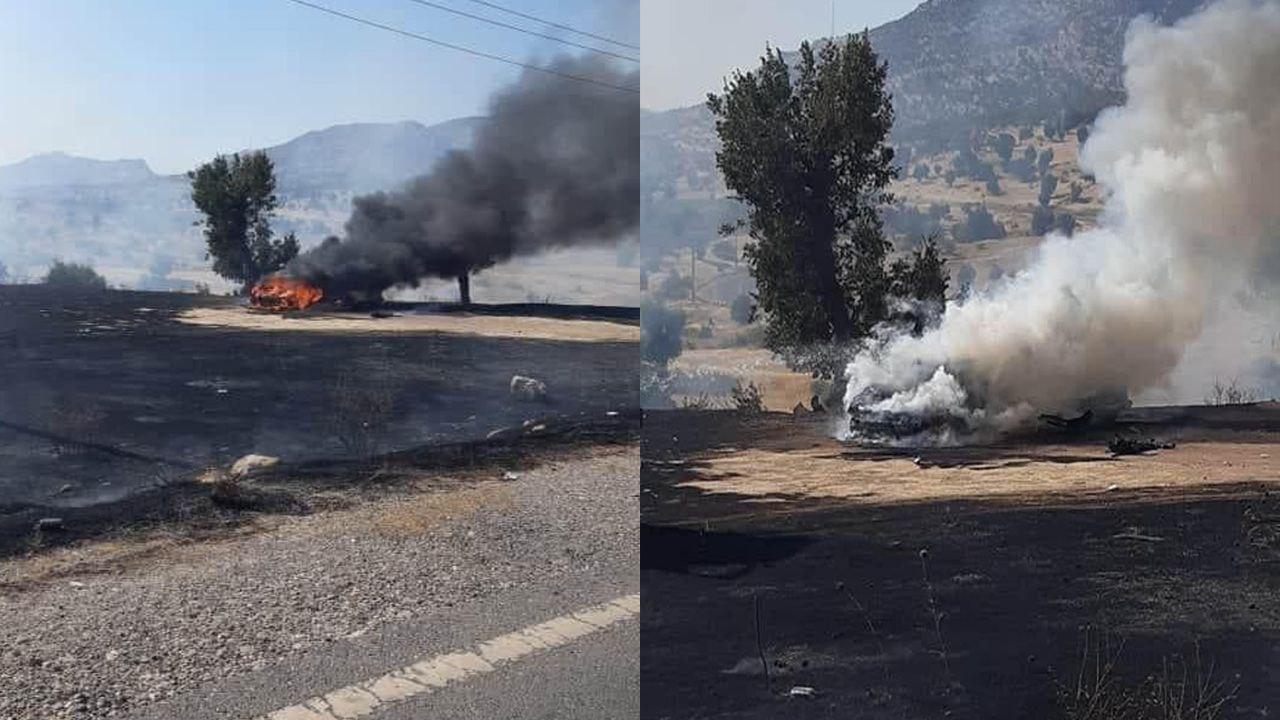 According to local officials, two members of the PKK group were killed in the attack.

It should be noted that the bombing of the northern regions of Iraq, is carried out in line with the Turkish operation against the PKK in the area.